Bianca Moran is an independent curator and educator based in Los Angeles. She is invested in developing a curatorial practice that is engaged with a culturally relevant and responsive pedagogy. She is invested in the deconstruction of anti-blackness within notions of “Latinidad” through interrogations of visual culture and historical narratives in both the U.S. and Latin America. Her research interests include history, decolonial futurity, race and ethnicity, identity politics, education and pedagogy, political theory, film and visual culture. She is interested in the reimagining of art history and the spaces where art resides. Bianca is currently pursuing an M.A. in Curatorial Practice in the Public Sphere at USC and holds an M.Ed. in Education from UCLA and a B.A. in Political Science from UC Berkeley. She was born in Los Angeles and raised between the Bay Area and LA. Bianca is also a single mother raising her daughter, Paloma. 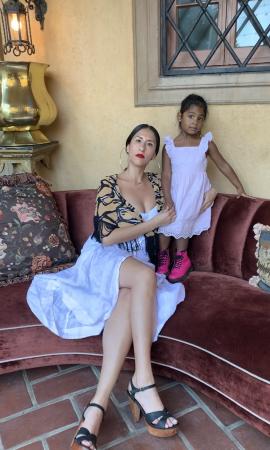 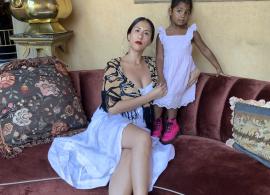