In February 2015, BFA student Brian Dario was still trying to wrap his head around a life-altering journey he had taken to Japan on a Macomber Travel Grant through the USC Roski School of Art and Design.

“I was interested mainly in life after cataclysm,” Dario said, taking a break from work in his Altadena home and studio. “Japan in particular has a culture and a reality of dealing with immense disaster: the 2011 Tohuko earthquake and subsequent tsunami led to the Fukushima power plant explosions, which echo back to the nuclear disasters of Word War II.”

Growing up in California with the threat of earthquakes and of nuclear war, Dario felt a strong connection to the subject matter.

“I guess I’ve been wrestling with that my whole life — this sense of ever-impending doom,” he said.

In Japan, Dario visited various cities, including Higashi-Matsushima and Yuriage, interviewing survivors and documenting through photography and video the devastation still evident from the events of almost four years ago that caused more than 15,000 deaths.

One of his photos captured a flat, barren and gray landscape and a line of ghostly, tall pine trees on the horizon with needles only at the very tops, revealing how high the water level rose as it ripped away everything in its path. I was asking myself, ‘Why am I here? Why did I do this?’

“All that remained were three years of weeds growing up through broken concrete and rebar,” he said. “To stand in that place and to look at the ocean, I could almost hear the metal smashing and the buildings breaking. It was really traumatic. I was asking myself, ‘Why am I here? Why did I do this?’”

In addition to ceramics, Dario will exhibit sculptural work, found objects and possibly paintings in his show. He said that elements of trauma and psychological defense were present in his previous work, but something changed after Japan.

“My work has opened up to some new possibilities and broken through in some new ways. I’m filled with uncertainty and questioning notions of what I thought art was,” he said. “Now I think there’s a broader horizon that’s kind of terrifying … but it’s really exciting.” 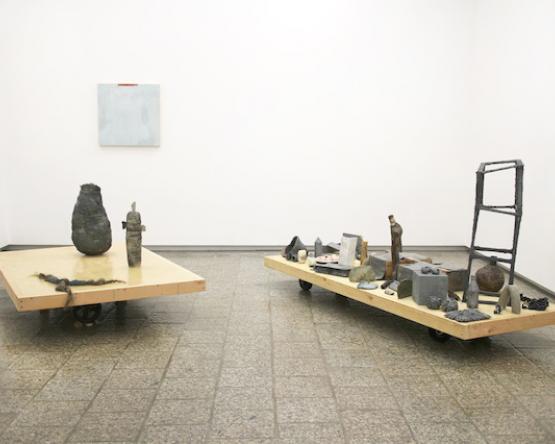 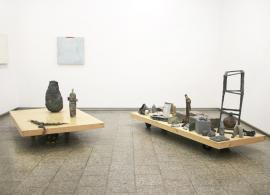 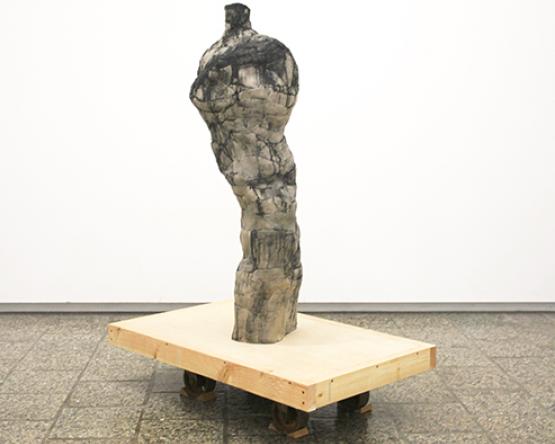 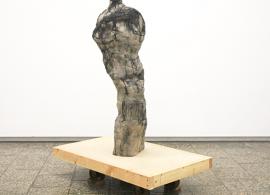 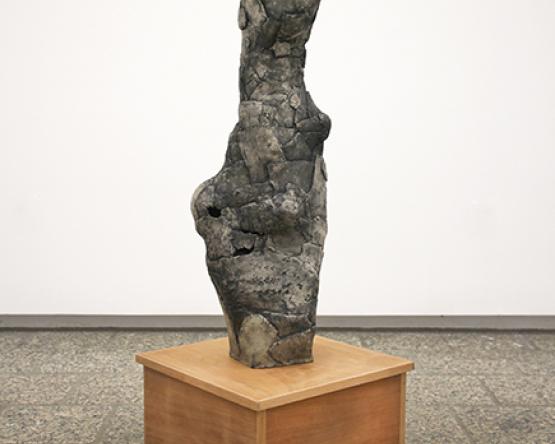 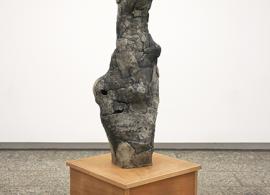 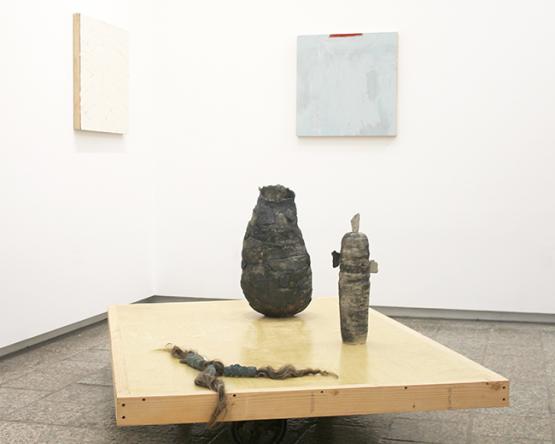 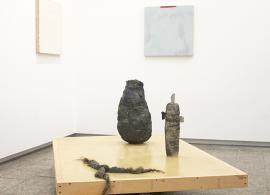 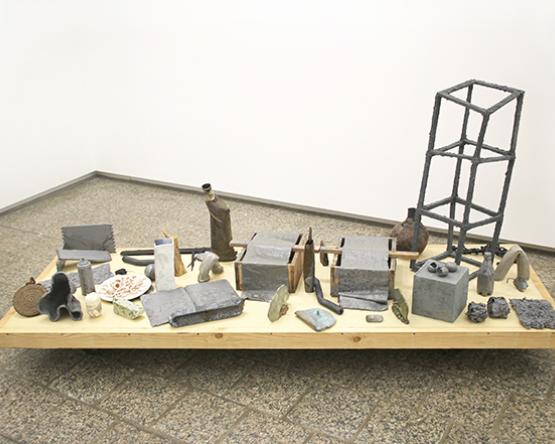 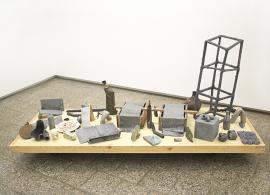 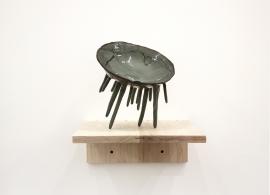