Josh Beliso is a Los Angeles based contemporary artist known for his unique three dimensional stonework. He was born in the South Bay of Los Angeles, immersed in the sleepy, sun-kissed lifestyle of beach culture. He spent his childhood exploring rural wastelands along the Colorado River in Mexico. There, he discovered the dilapidated and abandoned remains of 1970s vacation homes, searching for treasure in what was essentially left behind by society. This peaked an infatuation with objects and the way humans interact with them. As he grew older, his interest in the way people lived intertwined with both art and pop culture. He attended Otis College of Art and Design, where he graduated with a BFA in fine art, with a focus on sculpture. This is where his definition of art expanded - he learned the technique, intense skill, and focus needed to turn his natural visions into tangible works of art. Since then, his work has been featured in several group shows around Los Angeles county, as well as the Limner Gallery, 440 Gallery, and World Money Gallery in New York.

Throughout much of his work Josh focusses on both popular objects and their significance in popular culture to date, while still exploring momentary based actions and their relation to individual memories and emotional states. Mundane objects and actions act as muses for his fluid, theatrical interpretations of them. Actions as simple as a splash in water or hands resting on a park bench become sensationalized into modern idols worthy of worship. Hairstyles, accessories, and the foods we consume throughout passing centuries are immortalized through the archaic medium of stone - creating relevance and permanence out of fleeting moments, objects, emotions, and eras. 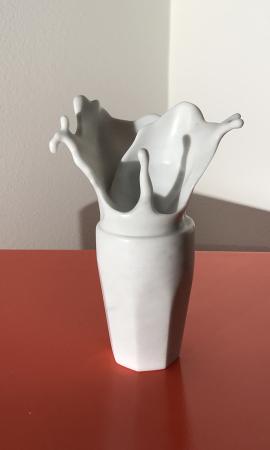 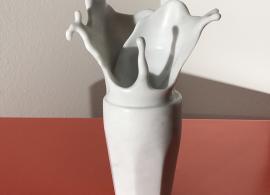 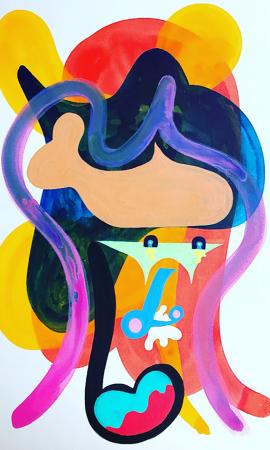 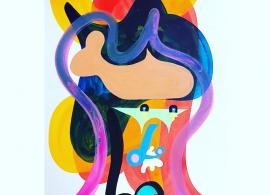 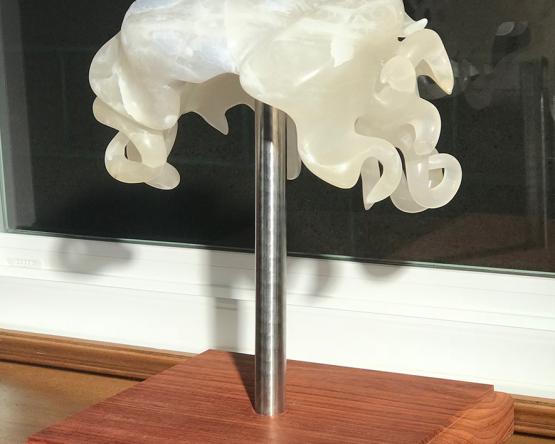 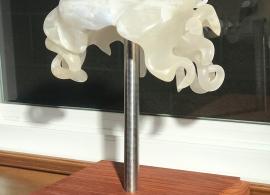 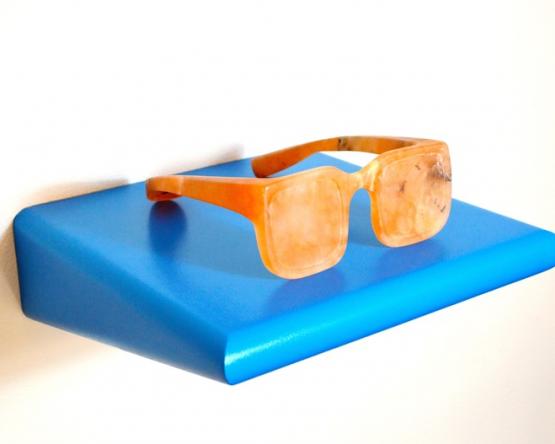 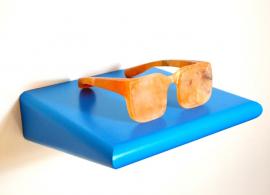