Ry Rocklen is a contemporary artist based in Los Angeles, working primarily in sculpture. Rocklen's work has been shown nationally and internationally, and has been included in several major survey exhibitions, including "Made in LA" at the Hammer Museum[1] and the 2008 Whitney Biennial. Rocklen was born in 1978 and attended UCLA. He is represented by Thomas Solomon Gallery in Los Angeles, Untitled in New York and Praz-Delavallade in Paris. 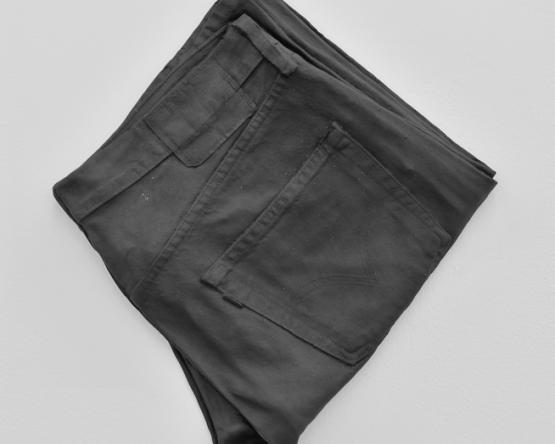 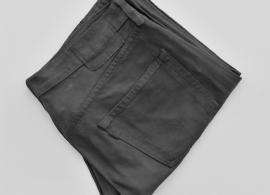 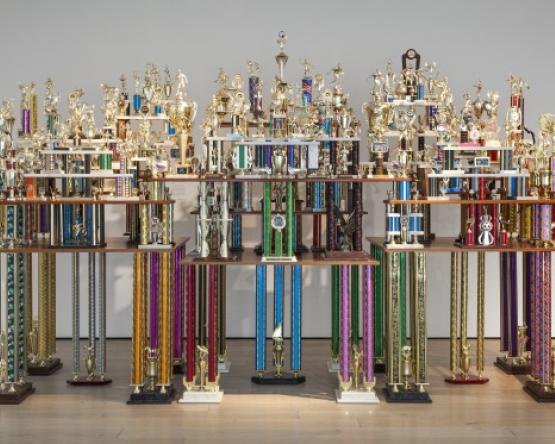 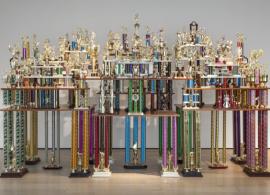 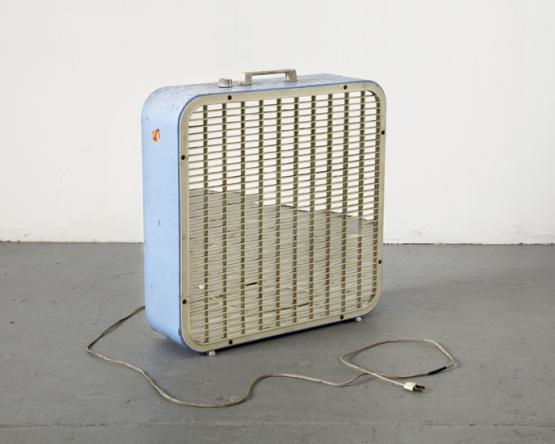 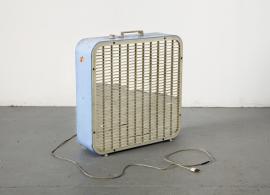 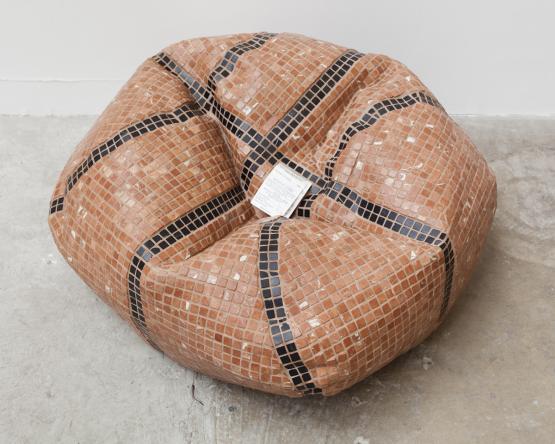 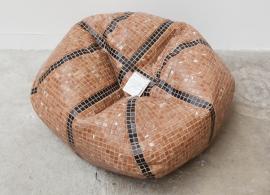