Sophia Stevenson is an interdisciplinary artist that explores classism, heteronormativity, and misogyny. Having grown up in the South where these ingrained traditionalist notions are so omnipresent, she uses comic critique—primarily through sculpture and performance— as a method of disruption.

Sophia graduated in 2016 with a BFA from Watkins College of Art, Design, and Film with a concentration in sculpture. It was during her time at Watkins that she founded the Nashville Feminist Art Collective, a group focused on analyzing feminist movements and hosting discussions regarding first, second, and third-wave historical feminist texts. Culminating in a group exhibition at Kent State University entitled Point of Reference, this collective helped her gain a firm grasp on the intersection of art, feminism, and queer theory, which has continued to influence her practice immensely.

After graduating from Watkins, Sophia began working as a shop technician and gallery assistant at Vanderbilt University's Department of Art, where she currently works, assisting both professors and students with sculpture and ceramics classes. 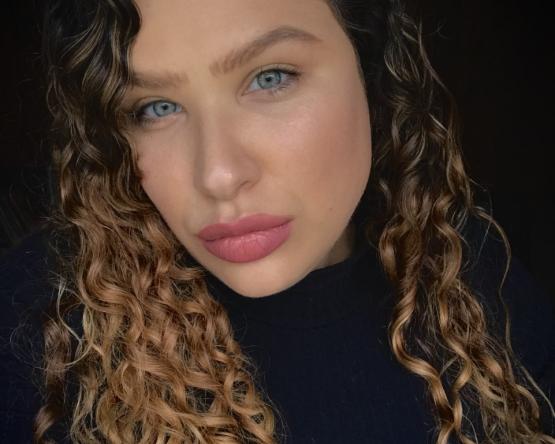 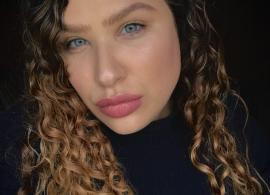 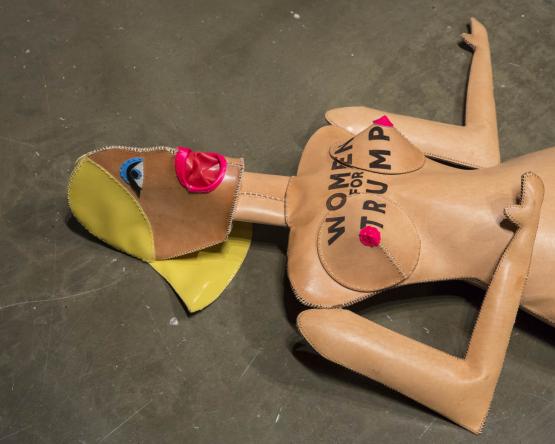 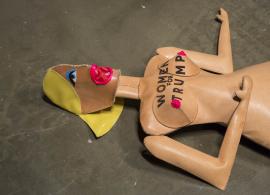