Alexis Zoto is a practicing artist, designer, researcher, and writer. Currently she is Chair of Design, 3D at the University of Southern California Gayle Garner Roski School of Art and Design. She has shown widely in Los Angeles, as well as nationally and internationally. Her site-specific installations have been exhibited at a wide range of venues from the Venice Biennale in Italy to the Los Angeles International Airport. She also was named a ‘Cultural Trailblazer’ by the Los Angeles Department of Cultural Affairs

Her work is informed and inspired by her Albanian Orthodox heritage and her experiences as a woman, artist, educator, wife, and mother. Her art deals with themes of acculturation and feminism. Often, she pairs stories from antiquity with family lore to create works that manifest themselves as contemporary baroque assemblages, textiles or works on paper. She is a recipient of the Zumberge Innovation Grant to continue her research on kilims (flat woven rugs) in Albania. She has continued her research and writing on Albanian kilims and textiles in the Albanian diaspora communities in the United States.

Alexis Zoto received her MFA from University of California, Santa Barbara and is a Roski alumna. 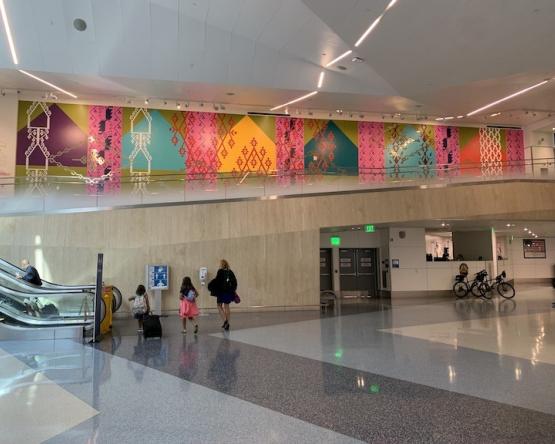 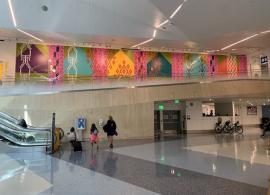 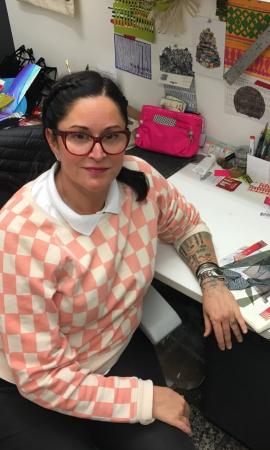 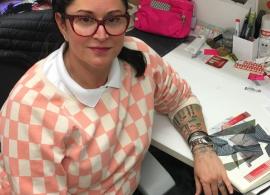 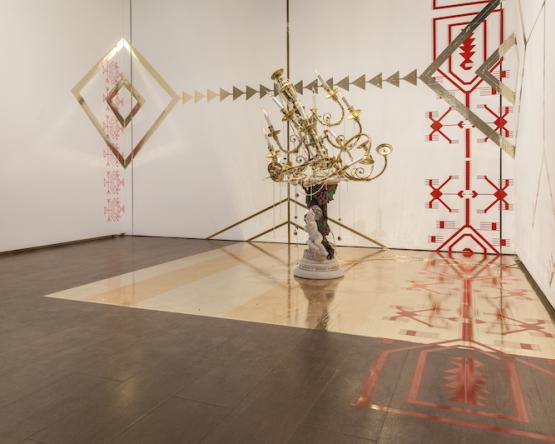 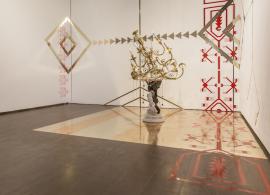