Professor of Design
All Faculty

April Greiman is a designer whose trans-disciplinary ideas, multi-media projects have been influential worldwide. Explorations of image, word, color as objects in time & space, grounded in the singular fusion of art & technology, are the basis for her multi-media, multi-scaled body of work.

Recognized for revolutionary digital imaging work, she has been instrumental in the acceptance & use of advanced technology in creative processes since early 1980s.

She has 4 honorary doctorates, a big garden and loves spaghetti and martinis. 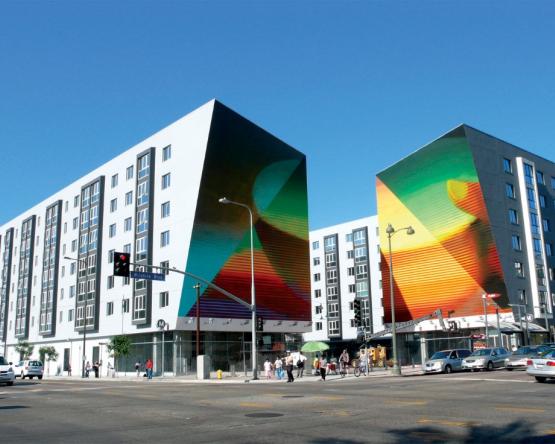 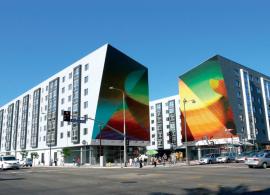 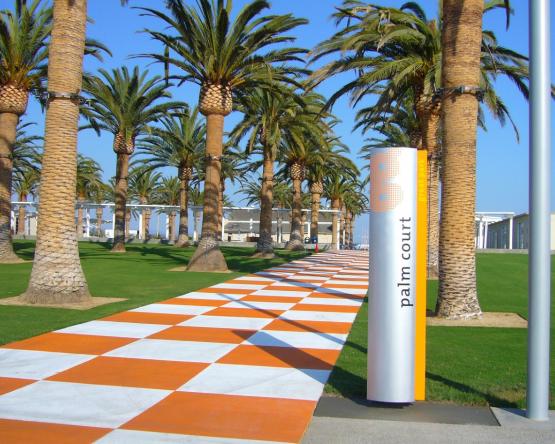 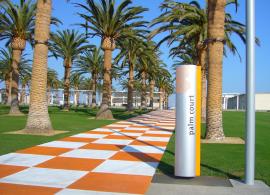 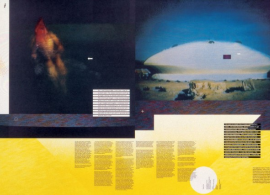