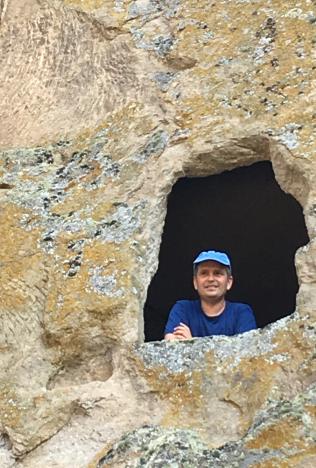 Born in Leuven, Belgium, Brian O’Connell is a multidisciplinary artist who works in technologies both old and new. Educated at Columbia University (BA, 1995) and California Institute of the Arts (MFA, 2002), he was a Fulbright Scholar at the Institute for Media Studies at the University of Siegen, Germany (1995–96).

Brian has exhibited institutionally and in galleries throughout the United States and abroad. His public projects include a semi-permanent installation at the Central Library in Leuven, Belgium; a 13-foot concrete boat produced on the beach in Malibu, California; and a 30-foot concrete hull cast from an abandoned fishing boat in Istanbul, Turkey. Brian has been included in the Hammer Museum’s 2014 biennial, “Made in L.A.,” and MoMA PS1’s 2010 “Greater New York.”