She has been artist in residence at the SOMA, CDMX (2019); Experimental Media and Performing Arts Center (EMPAC) at Rensselaer Polytechnic Institute in Troy, New York (2014-15) and the MIT List Visual Arts Center in Cambridge, MA (2011-12).

West received an MFA from Art Center College of Design in Pasadena, California, and a BA from the Evergreen State College in Olympia, Washington. She has lectured widely on her ideas of the “Analogital” and is an Associate Professor of the Practice of Fine Arts at USC’s Roski School of Art and Design in California. Her writing has appeared in publications including Artforum, Frieze and Mousse Magazine. West has produced fifteen zine artist books which were acquired by the Getty Museum. 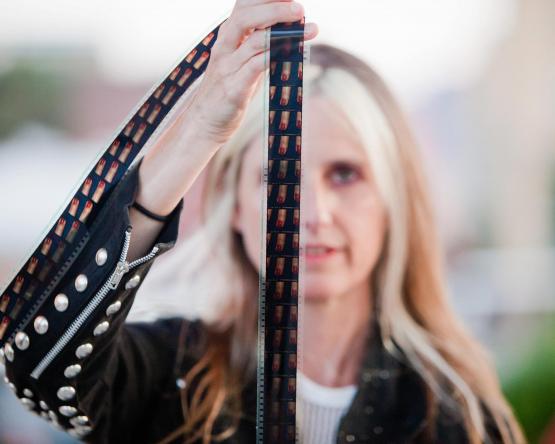 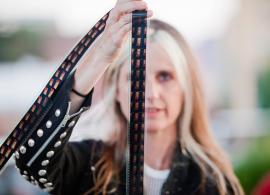 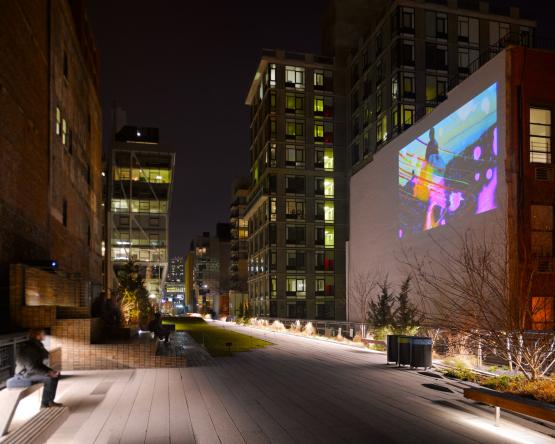 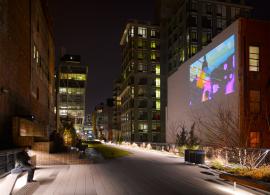 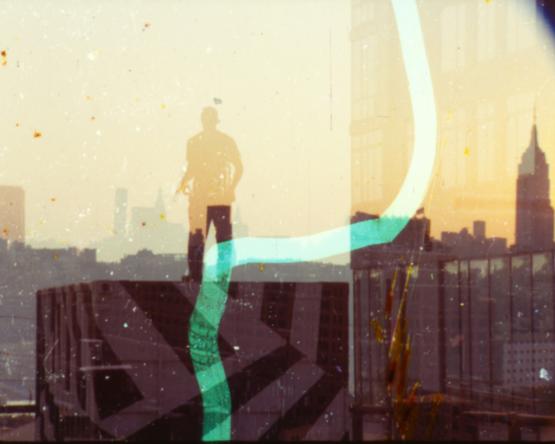 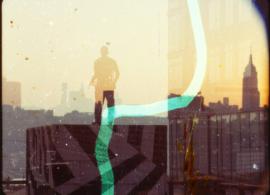 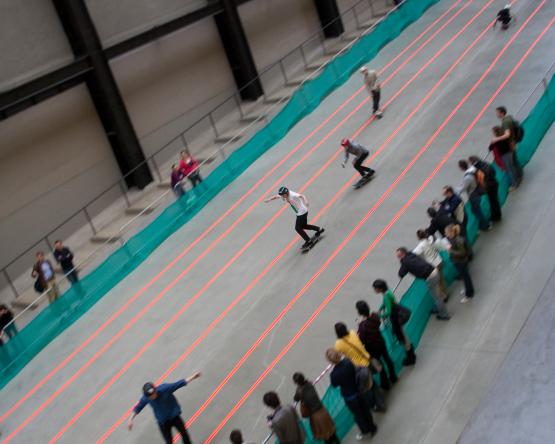 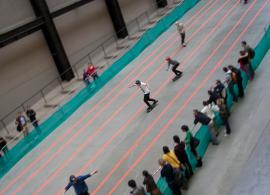 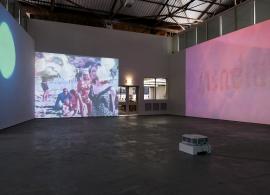 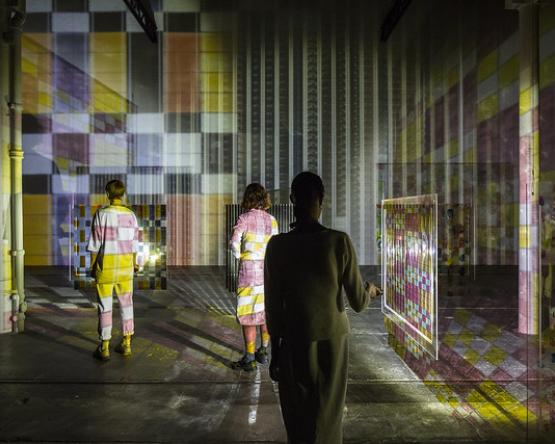 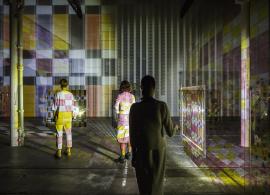 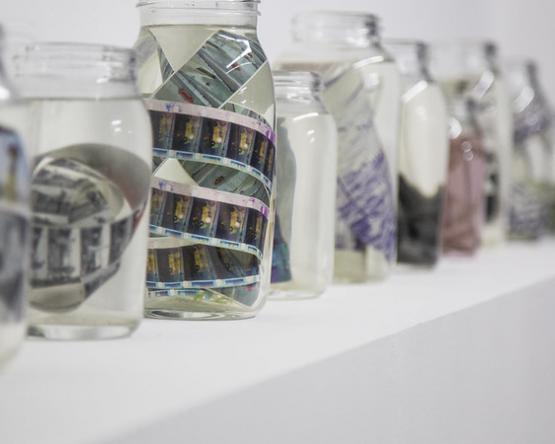 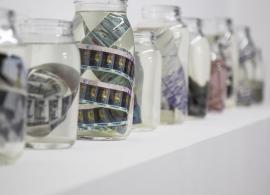 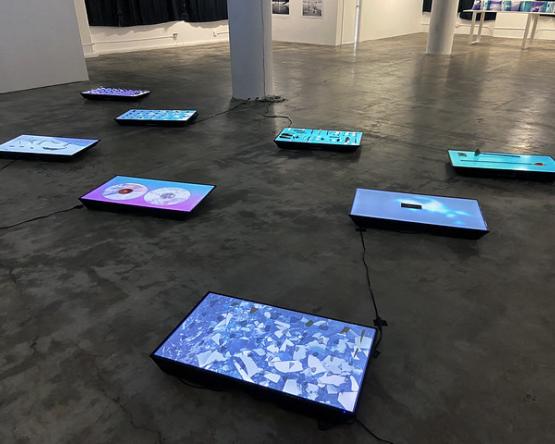 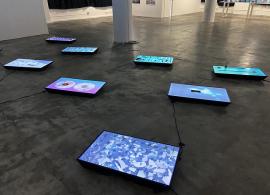 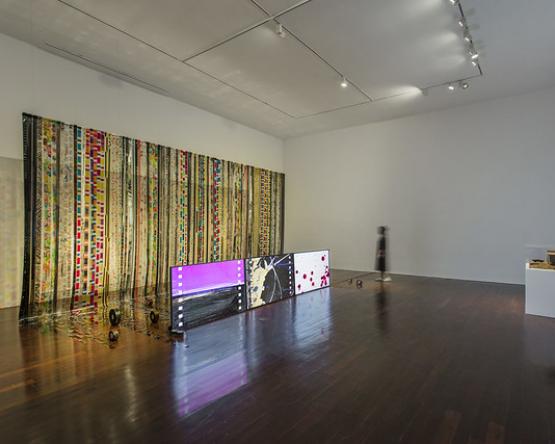 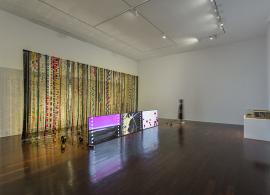 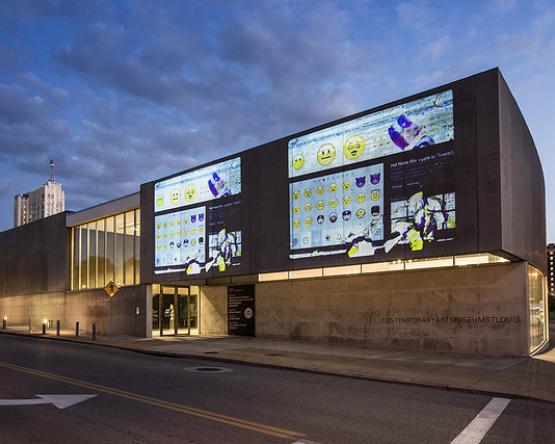 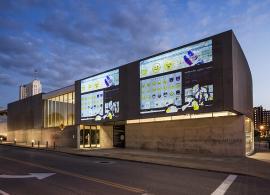 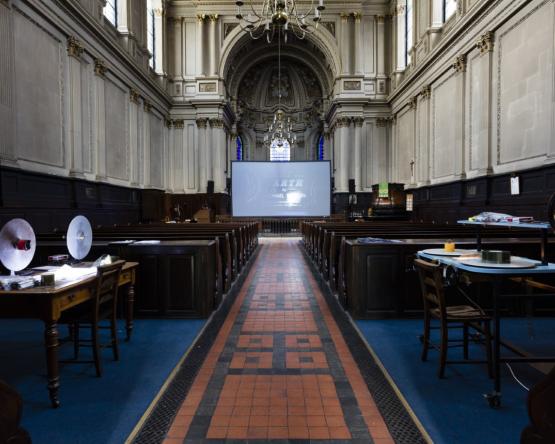 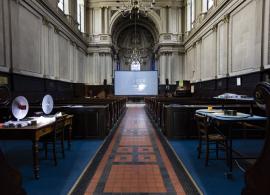 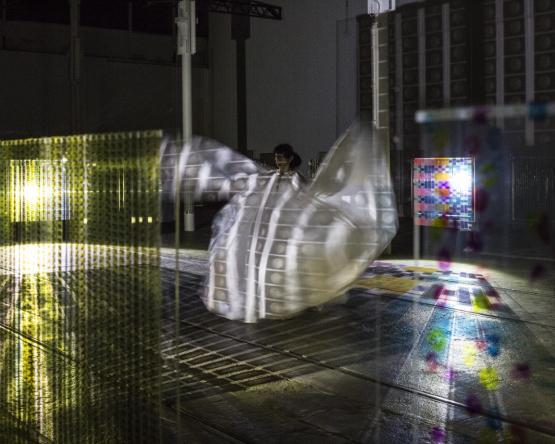 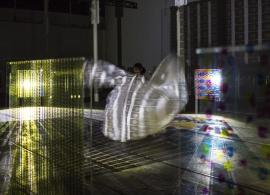 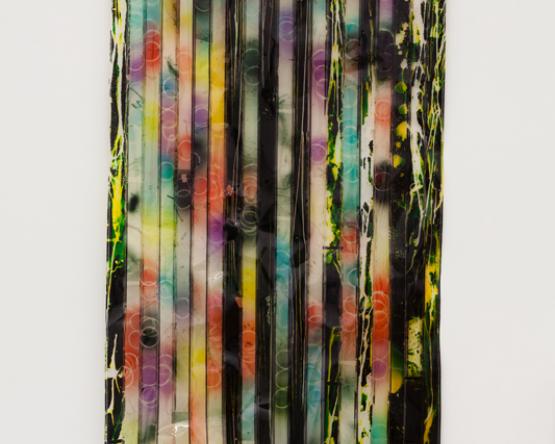 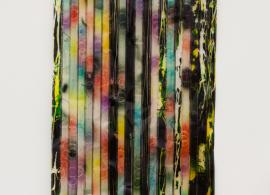