Lecturer of Art
All Faculty

Jovi’s nomadic adventures began in the Ozarks in Arkansas and found their way to Amsterdam, New York, San Francisco and Los Angeles where she currently lives and works. Her semi-abstract paintings appear both on canvas and as large murals. In 2010 she also began to create site-specific large-scale commissioned works for the public realm. She received her BFA from the San Francisco Art Institute in ‘92, and MFA with a focus on painting from UC Berkeley in 2017. Additionally, she has completed residencies at the De Ateliers in Amsterdam, NL, Skowhegan School of Art, and the McDowell Colony. In 2002 she received the Pollack-Krasner award for painting. Ms. Schnell’s work has been exhibited in many galleries and institutions including the Stedelijk Bureau Museum in Amsterdam, The Brooklyn Museum and The Berkeley Art Museum. Her work has received reviews in The New York Times, The New Yorker, Flash Art, and Art in America. 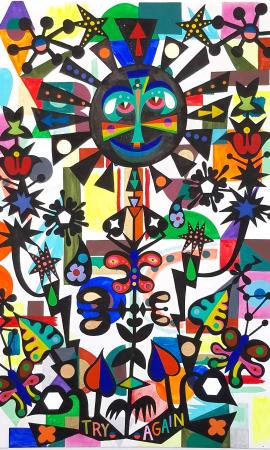 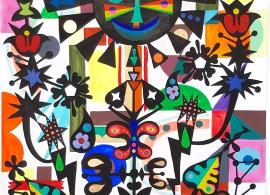 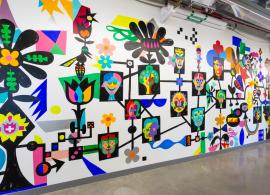 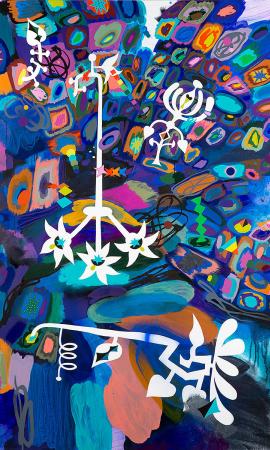 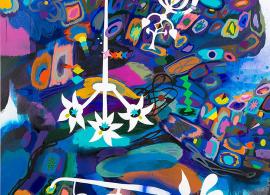 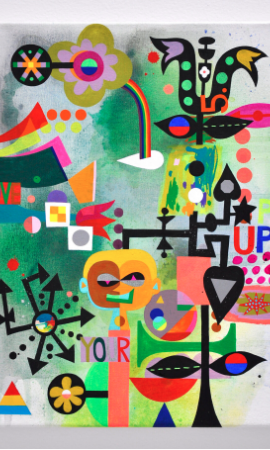 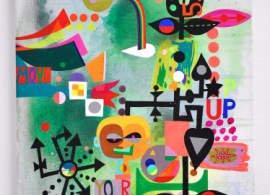 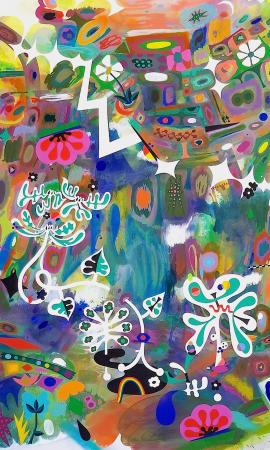 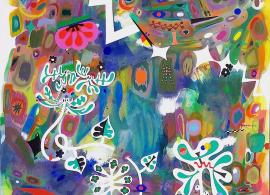