Professor Emerita of the Practice, Art
All Faculty

Karen Koblitz is a Los Angeles based artist who is on the faculty in the Roski School of Fine Arts at the University of Southern California where she is an Associate Professor of the Practice of Fine Arts and the Head of Ceramics.

Commissions include Hava Nashira: Come Let Us Sing (2013), a mural tribute to the retiring Cantor at Temple Isaiah in West Los Angeles and SI Se Puede: A Tribute to Cesar Chavez (2011), a tiled mural on the achievements of Cesar Chavez. This work is permanently installed in the City of Santa Fe Springs, California, Public Library. Previous public art projects have included nonFICTION at the Cerritos Public Library, California and Tree of Life (Kabala), at the Jewish Home for the Ageing, Reseda, California.

Her ceramic work has been featured in solo and group exhibitions including a one women exhibition, Patterns of Influence (2004), at the All Russian Museum of Decorative, Applied and Folk Arts, Moscow, Russia. Solo Shows at the L2kontemporary Gallery in Los Angeles, Earth Tones (2009) and Facing East (2007) featured work from her travels to Azerbaijan.

Group exhibitions in Italy, Czech Republic, Switzerland, Ireland, Australia, Canada, Azerbaijan and Uzbekistan have included her pieces. Her work was featured in the traveling show, Craft in America: Expanding Traditions that was installed in major exhibition venues throughout the United States in 2007 through 2009.

She has been the recipient of grants through the U.S. Department of State’s Arts in Embassies program that have sent her as an invited guest of American Ambassadors’ to Moscow, Russia (2002) and Baku, Azerbaijan (2006) to give a series of lectures. She traveled to Umm El Fahem, Israel (2010) as the keynote speaker at an international ceramics symposium and was also invited to speak at the Bezalel Academy of Art and Design in Jerusalem.

Her work is in the permanent collections of the Los Angeles County Museum of Art, the Renwick Gallery of American Art of the Smithsonian Institution in Washington, DC, and the Contemporary Museum, Honolulu, Hawaii.

She has been featured in numerous magazines and books including the Masters of Earthenware by Matthias Ostermann and the fifth edition of Susan and Jan Peterson’s, The Craft & Art of Clay. Other publications include World Contemporary Ceramic Art, by Zhang Yushan, Hunan Fine Arts Press and Craft in America: Celebrating Two Centuries of Artists and Objects by Jo Lauria. 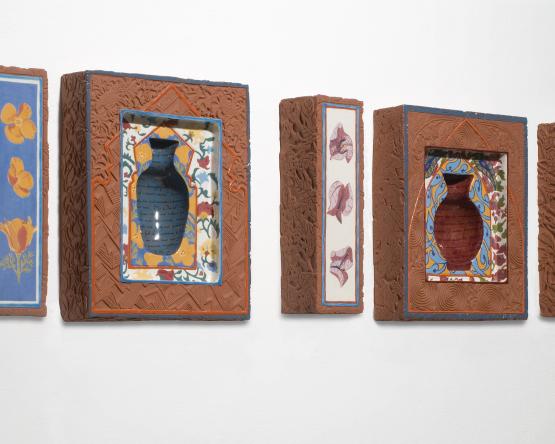 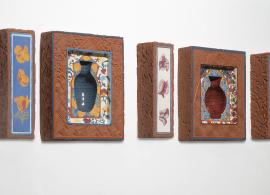 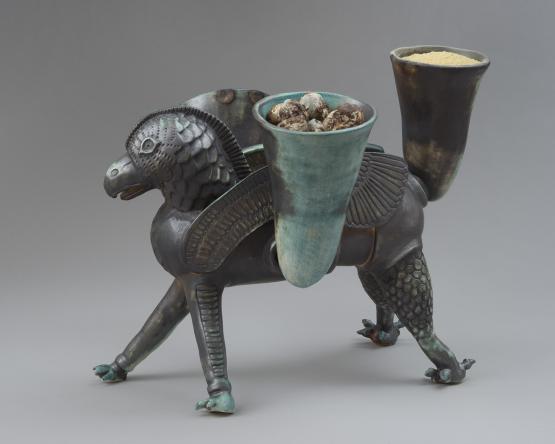 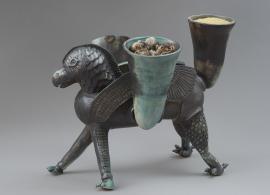 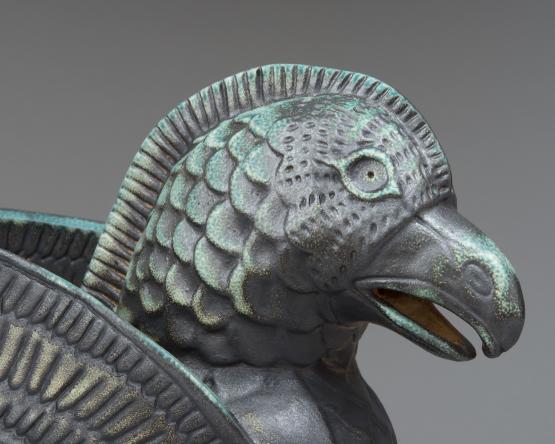 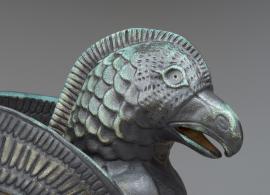 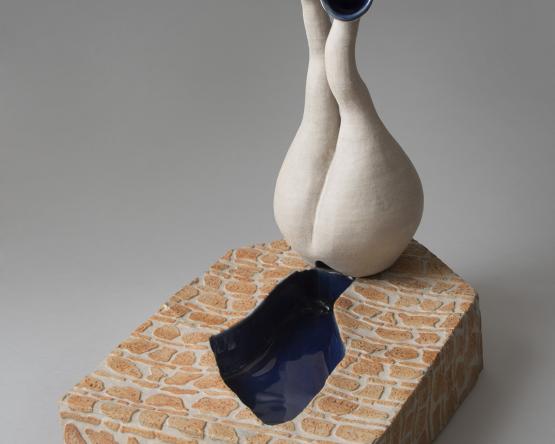 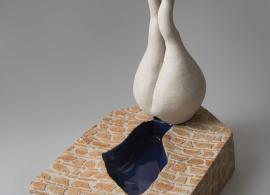 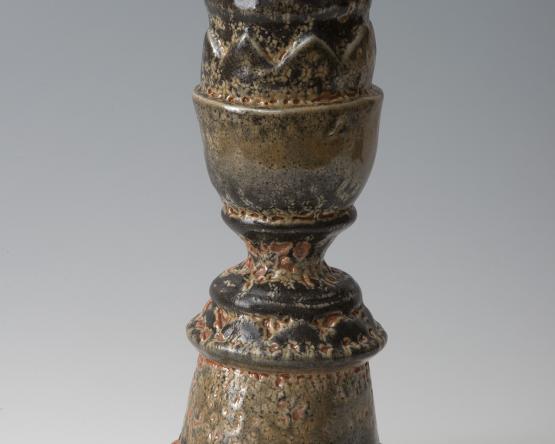 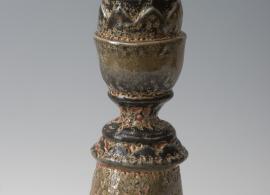 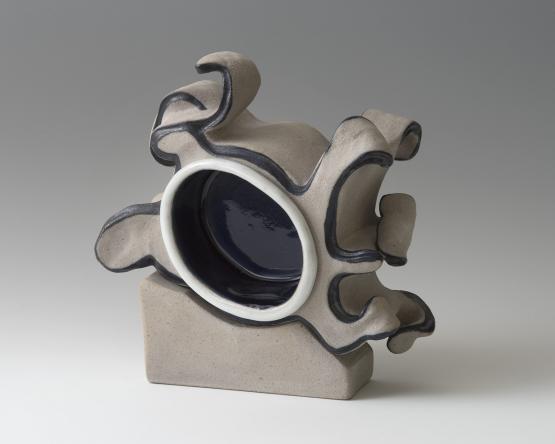 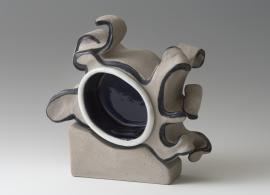 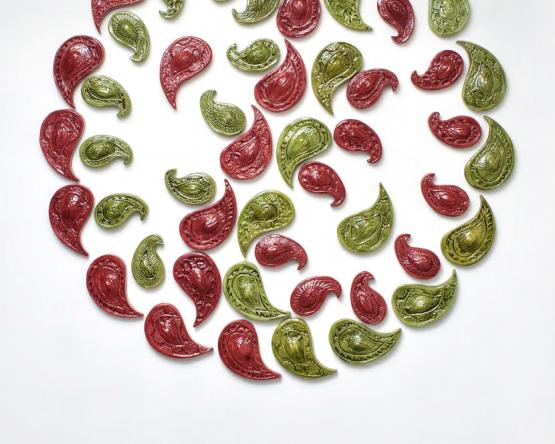 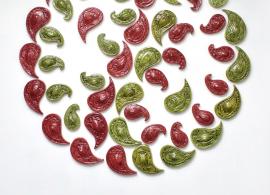 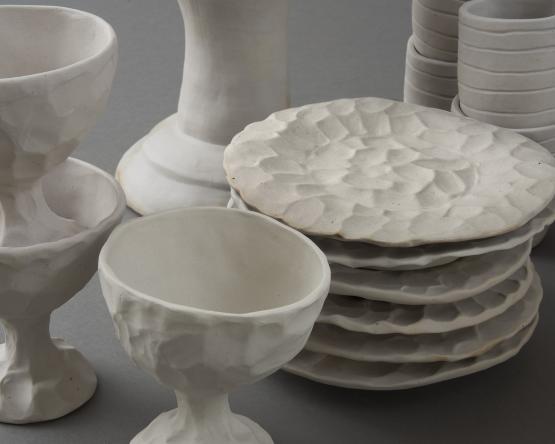 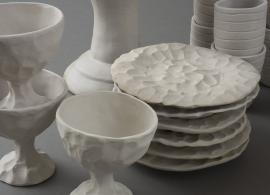