Originally from New York, Karen Liebowitz lives and works in Los Angeles. Her mannered paintings are hybrids of classicism and fantasy. They relate to history painting and to the social ideals behind great murals yet while such heroic scenes usually feature male protagonists, her characters are adamantly female. In an ongoing series “Manifesting Prophecy,” she mines apocalyptic religious texts to invent new dramas; contemporary, if not futuristic, myths in which the absurd is painted alongside the miraculous. These works ride the line between hope and apprehension through characters that promote the necessity and power of human intervention to make the magical happen. A recent subseries pictures environmentalist and homesteading imagery, tools and labor repurposed into rituals for self and larger cultural preservation. The ideologies of eco-feminism, shamanism and eco-Judaism ground this research. Liebowitz received her MFA from UCLA in 2006 and her BFA from Carnegie Mellon in 1997. She has received fellowships for the Skowhegan School of Painting and Sculpture, The Ragdale Foundation and The Vermont Studio Center. Past grants include the Durfee Foundation, Artist Trust, The Shirley Foundation and the Seattle Arts Commission. Exhibition history includes solo exhibitions at Rosamund Felsen Gallery, Los Angeles and group exhibitions at the Bellevue Art Museum, Washington; CoCA, Seattle; the Tacoma Art Museum, Washington; The American Jewish Museum, Pennsylvania; Zic Zerp, Rotterdam; Arthouse at the Jones Center, Austin; Green Gallery, Milwaukee; the Seattle Art Museum Rental/sales Gallery; Greene Exhibitions, Los Angeles; Jacob’s West, Los Angeles; among others. 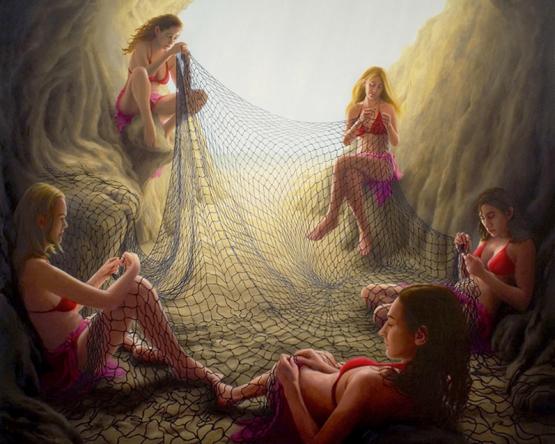 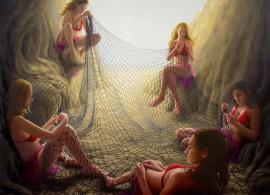 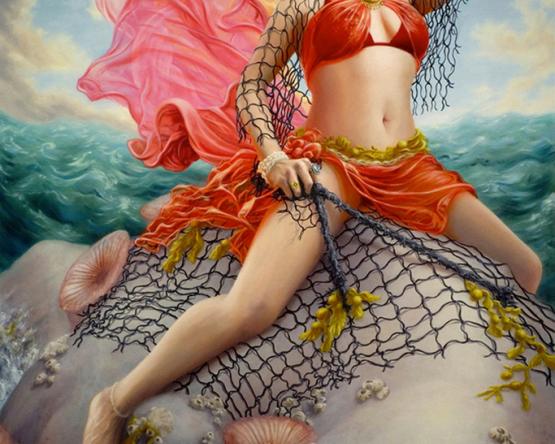 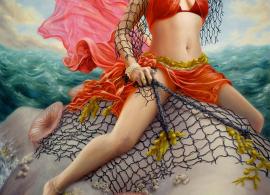 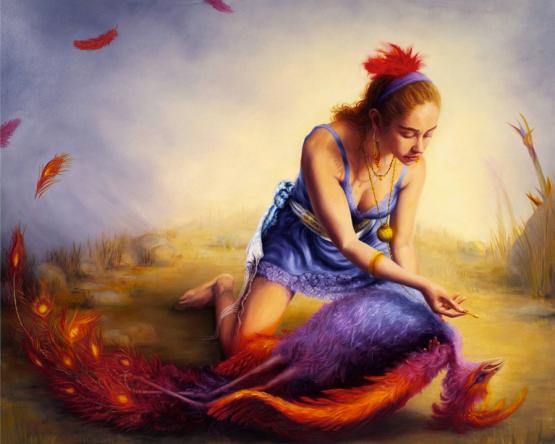 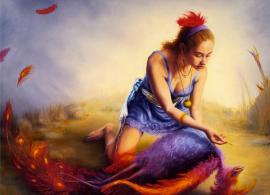 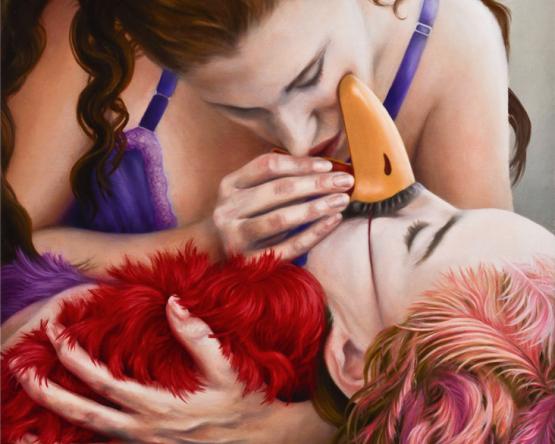 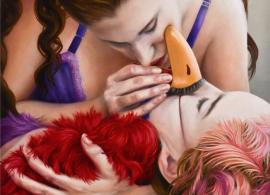 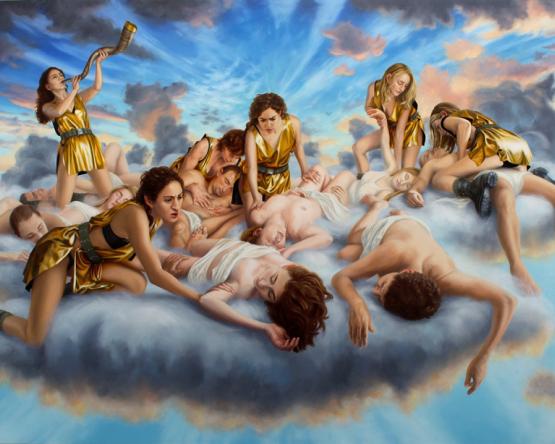 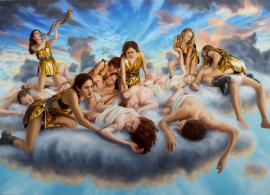 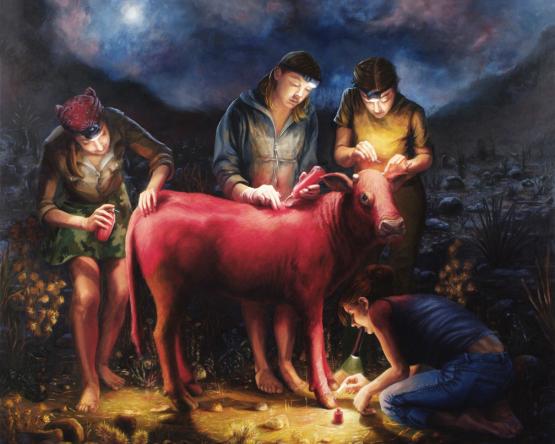 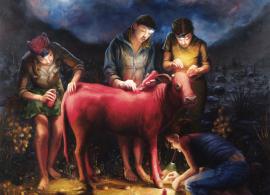 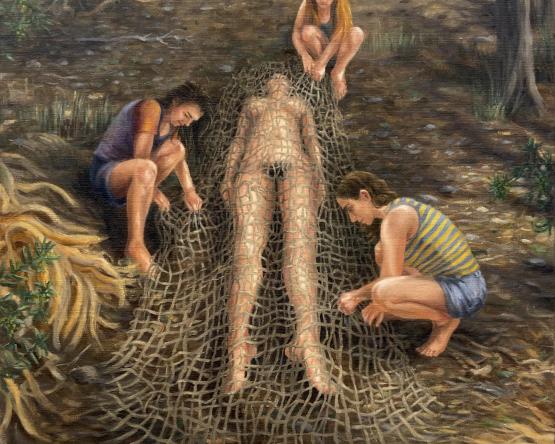 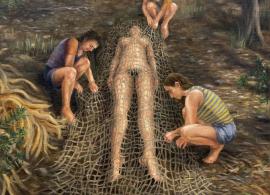 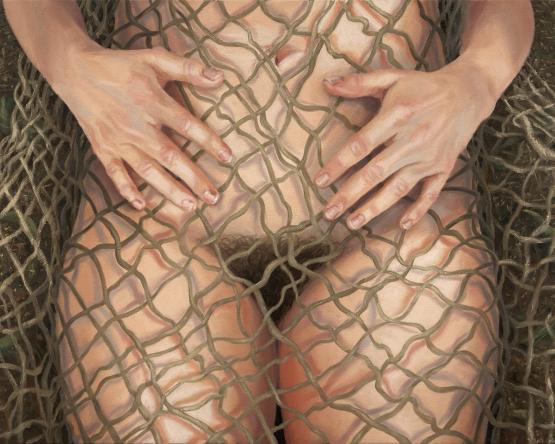 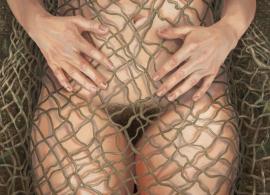 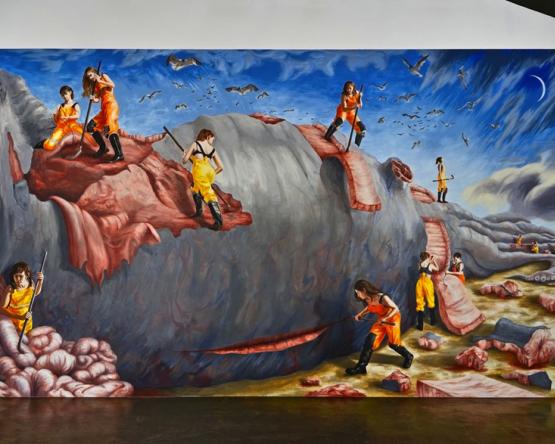 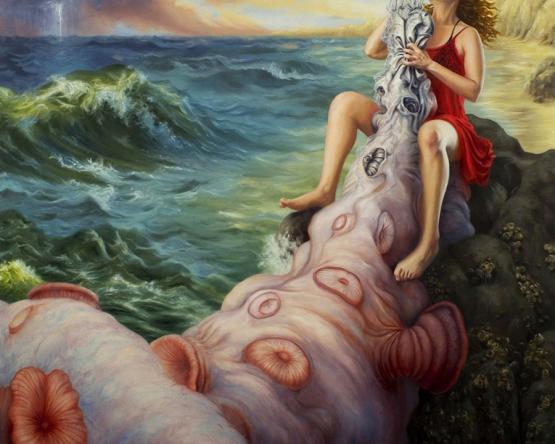 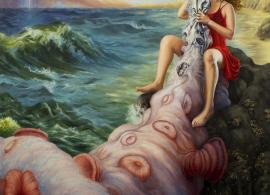