Lecturer in Art
All Faculty

Lisa Oxley is a Los Angeles based artist who defines her practice as rooted firmly in painting, while working across the disciplines of drawing, installation and time based media.  She often creates large, site specific installations that explore the relationship between painting and architecture; language and image, as well as how a painting is received perceptually in its space.

Her most recent installation, Terra Nullius takes up painting as architectural intervention, painting as image, and painting as a site for dialogue.  The title refers to a term in international law, which translates as “Nobody’s Land” or “nobody’s thing”, used to designate a territory not subject to the sovereignty of any state.

Oxley did her undergraduate work at Sarah Lawrence College and School of Visual Arts, and received a BA in Liberal Arts from State University of New York and an MFA from Otis College of Art and Design. She has exhibited her work nationally and internationally at numerous venues and has been awarded fellowships to complete residencies at the Vermont Studio Center, Verge Center for the Arts, and  the Tyrone Guthrie Centre in Annaghmakerrig, Ireland. 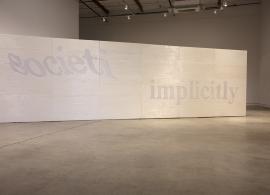 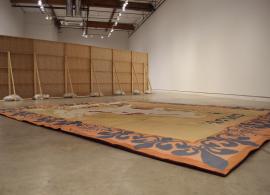 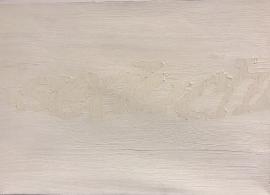 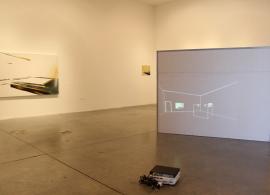 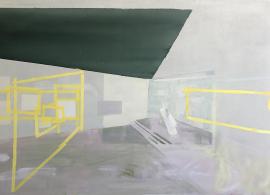 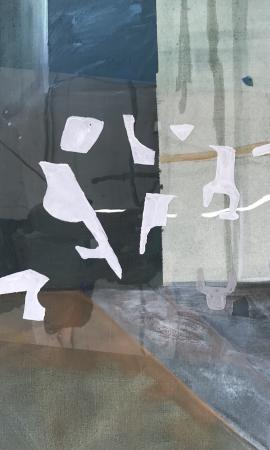 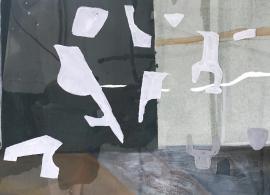 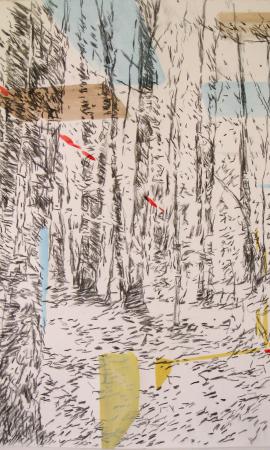 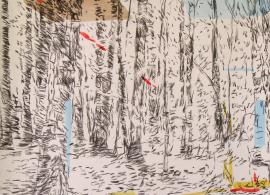 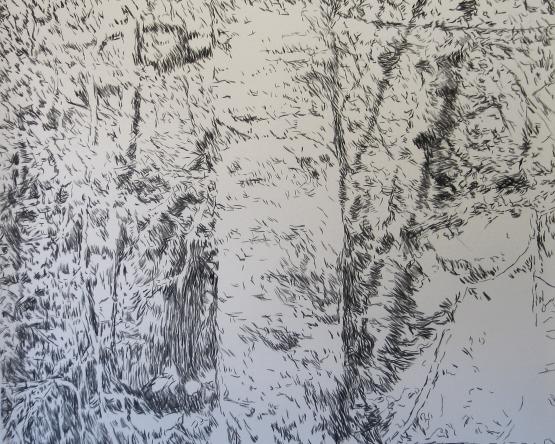 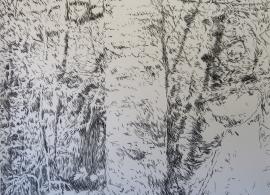 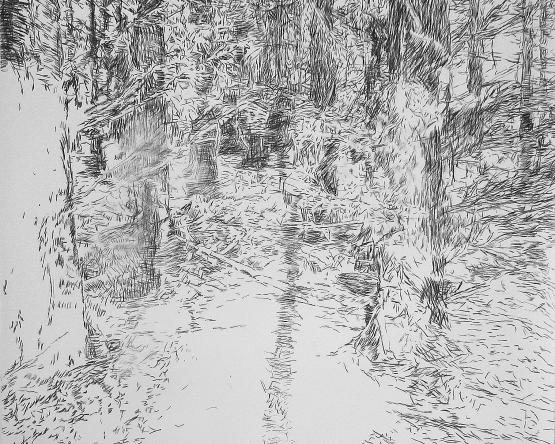 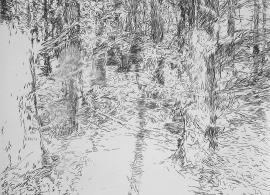