madison moore is an artist-scholar, DJ and assistant professor of Critical Studies in the Roski School of Art and Design at the University of Southern California. madison holds a PhD in American Studies from Yale University, and has previously held positions at Virginia Commonwealth University, The New School, the University of Richmond and King’s College London, and has also been a visiting guest artist in the David Geffen School of Drama at Yale. They are broadly invested in the aesthetic, sonic and spatial strategies queer and trans people of color use to both survive and thrive in the face of rolling catastrophe. His first book Fabulous: The Rise of the Beautiful Eccentric (New Haven: Yale University Press, 2018), offers a cultural analysis of fabulousness as a practice of resistance. Other articles have been published in venues including The Atlantic, Theater, Safundi: The Journal of South African and American Studies, the Journal of Popular Music Studies and We Can Do Better Than This: 35 Voices on the Future of LGBTQ Rights (Penguin UK), edited by Amelia Abraham. madison has performed and lectured internationally at a range of nightclubs, parties and art institutions, including The Kitchen, the Perth Festival, BASEMENT NY, the Ice Palace in Cherry Grove, Fire Island, the Costume Institute at the Metropolitan Museum of Art, Performance Space Sydney, the Portland Institute for Contemporary Art, American Realness, Somerset House Studios London, Tate Britain, the Philadelphia Museum of Art, and recently held a six week nightlife residency at The Kitchen in New York. madison is currently writing a book about rave scenes and queer of color undergrounds that is under contract at Yale University Press. In Summer 2022, madison was the inaugural Scholar-in-Residence at the Fire Island Artist Residency. 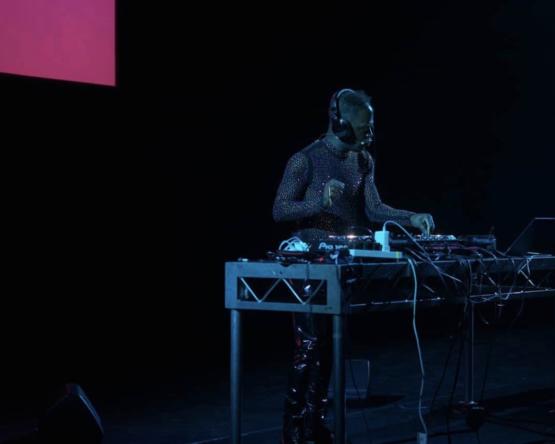 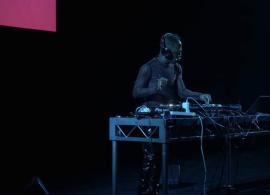 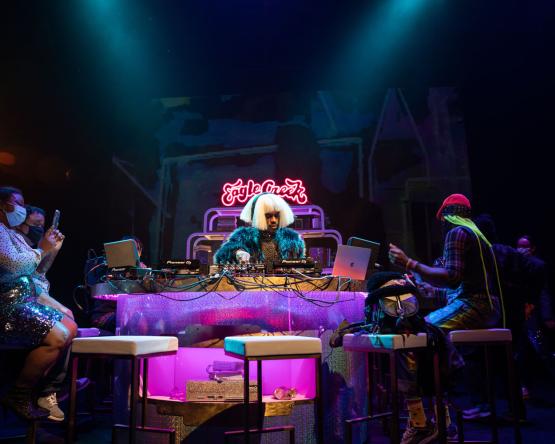 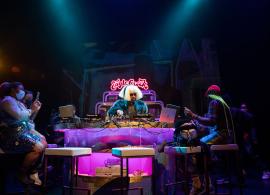 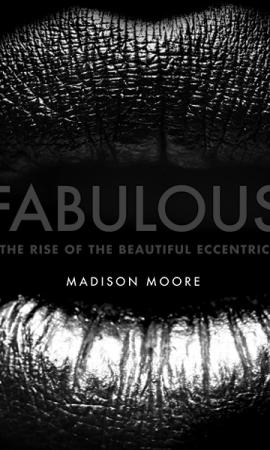 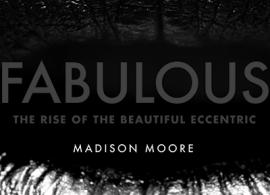