Professor of Theatre in Critical Studies
All Faculty 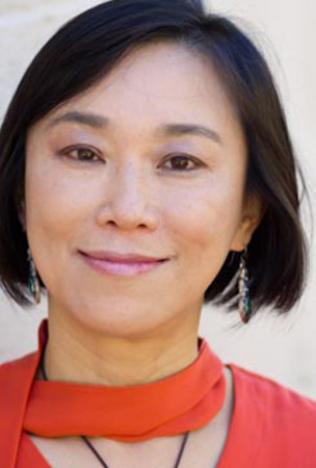 Meiling Cheng is a Professor and Director of Critical Studies at the USC School of Dramatic Arts. She is a renowned live art theorist who was named a 2008 Guggenheim Fellow. She was an award-winning essayist, poet and short-story writer in Taipei, Taiwan, before she came to the United States for graduate studies and earned her MFA and DFA degrees in Theatre Arts from Yale University, School of Drama.

At the USC School of Dramatic Arts, Cheng has taught various courses in theatre history, dramatic literature, contemporary kinesthetic theatre and intermedia art, in addition to cultural and visual studies. Her first book In Other Los Angeleses: Multicentric Performance Art (2002) deals with minoritarian subject formation and the links between visuality and theatricality in live art activities in Los Angeles. The book pioneered the research of live art from the disciplinary perspective of theatre. Since 2004, Cheng has contributed a series of influential articles on Chinese performance art and performative installation to scholarly journals in the U.S., UK, Canada and Australia. She also lectured internationally on Chinese experimental time-based art, traveling to Singapore, Honolulu, London, Boston, Providence, Chicago, Toronto, New York, Copenhagen, Hong Kong, Leeds and Taipei for her talks. Her inquiry into contemporary Chinese art has culminated in the publication of Beijing Xingwei: Contemporary Chinese Time-Based Art (2013), which presents an innovative approach to performance and installation artworks by delineating traces of temporality on them. Both books received the support of grants and fellowships from USC and elsewhere.

With Gabrielle Cody, Cheng is currently co-editing a critical anthology entitled Reading Contemporary Performance: Theatricality Across Genres (Routledge, 2015). During the summer of 2014, Cheng gave talks about time-based art to audiences at Stanford University (Palo Alto), at the Museum of Modern Art (New York), and at OCAT (Shenzhen, China).