Paul Donald was born and raised in New Zealand before attending the University of Sydney, Australia, where he earned a Masters of Fine Arts degree in painting. After living for several years in Manchester, UK, and then Montreal, Canada, he has settled in Los Angeles. He has worked broadly across painting, sculpture, video, and performance, exhibiting and performing in New Zealand, Australia, UK, Canada, and the USA. 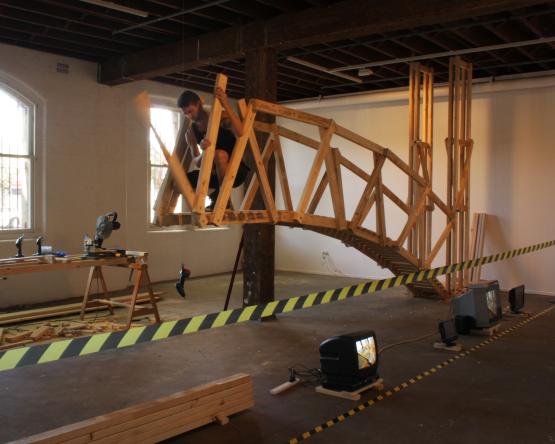 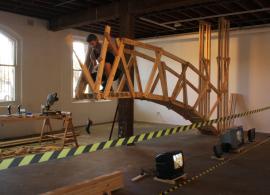 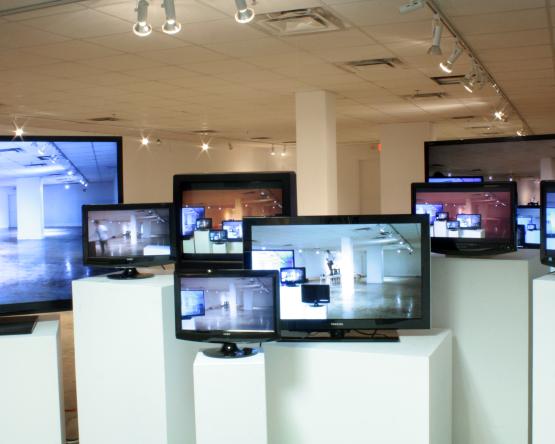 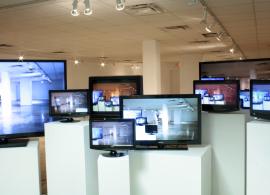 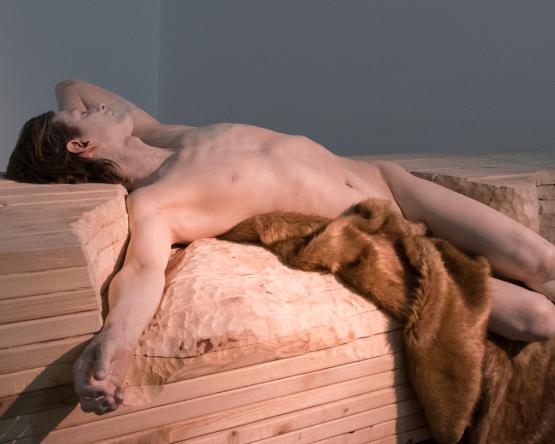 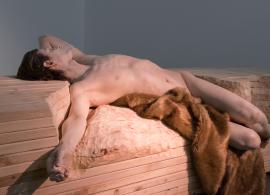 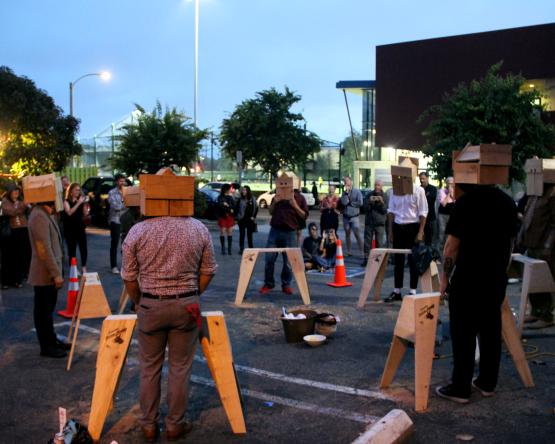 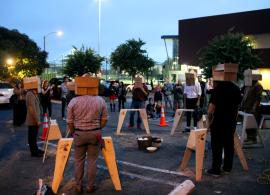 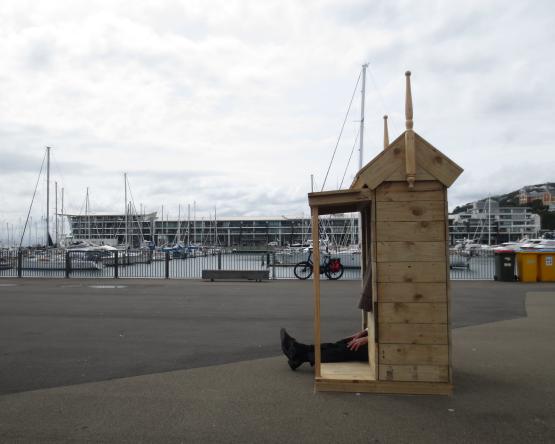 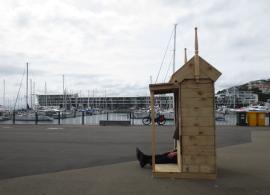 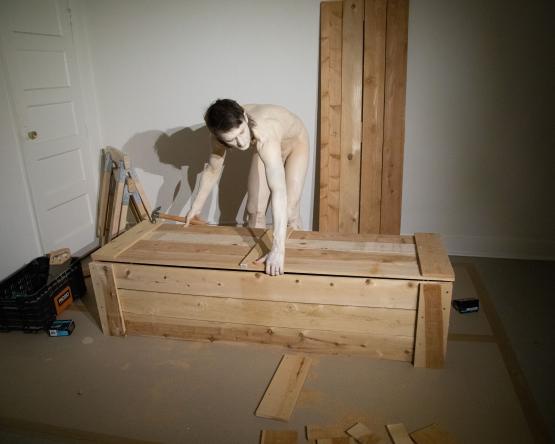 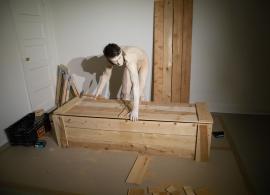 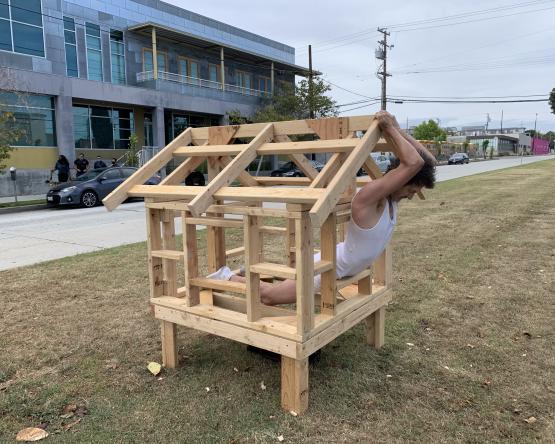 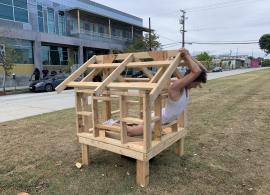