Robbert Flick, Professor Emeritus, is a Southern California artist who uses photography as his primary medium. He has been exhibiting his photographs for over 50 years and his work has been shown and collected by numerous private and public venues both nationally and internationally. He is the recipient of multiple fellowships and in 2001 was the recipient of a Guggenheim Fellowship in Creative Arts. The retrospective Robbert Flick: Trajectorieswas shown at the Los Angeles County Museum of Art in 2004 accompanied by a comprehensive exhibition catalog co-published by LACMA and Steidl. In 2016 Nazraeli Press published “Robbert Flick | LA Diary”. He is represented by ROSE Gallery in Santa Monica and Robert Mann Gallery in New York.

Over the last eight years I have been a habitual visitor and participant observer of Frank Bonelli Regional Park located north-east of the 57 and 10 freeway intersections in Southern California. The two “extended views” of a Willow are part of my ongoing documentation of a selected site over time. The “extended view” allows for the tracing of shifts in appearance and representation of the same subject matter while questioning media related phenomena. Inadvertently, contextual processes such as the tending of place, shifting climate conditions and cultural changes become visible. - 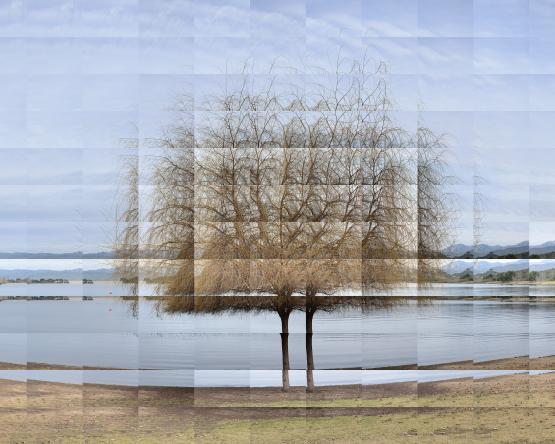 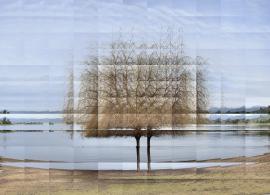 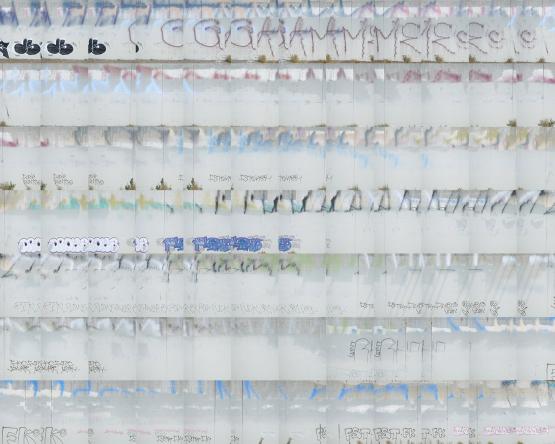 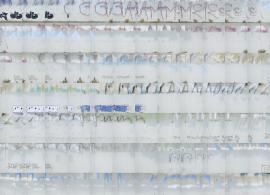 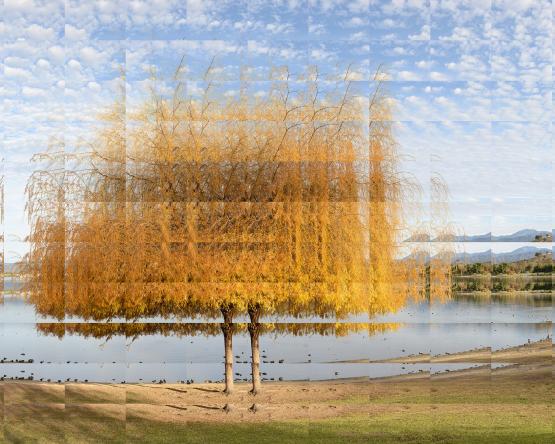 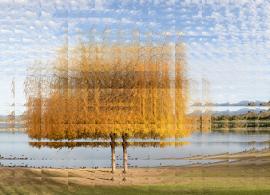