Born in Oceanside, CA, in 1974, Ruben Ochoa’s practice engages space as both a concept and a material.  Often produced with material forms associated with construction, Ochoa’s works expose the ideological and broader sociopolitical and economic relationships that facilitate the way spaces we inhabit and move through are assembled.

In addition to his exhibitions, Ochoa has completed various public art projects including, most notably, Fwy Wall Extraction (2006-2007) and CLASS: C (2001-2005). Ochoa’s work is included in the collections of the Perez Art Museum, the Hammer Museum, LACMA, the MCA San Diego; MOCA; the Phoenix Art Museum; the Smithsonian Museum of Art; the Orange County Museum of Art; and the Whitney Museum of American Art.

He is the recipient of numerous awards including a California Community Foundation Fellowship and a Guggenheim Fellowship. He received his BFA from Otis College of Art and Design and his MFA from UC Irvine. He lives and works in Los Angeles, CA. 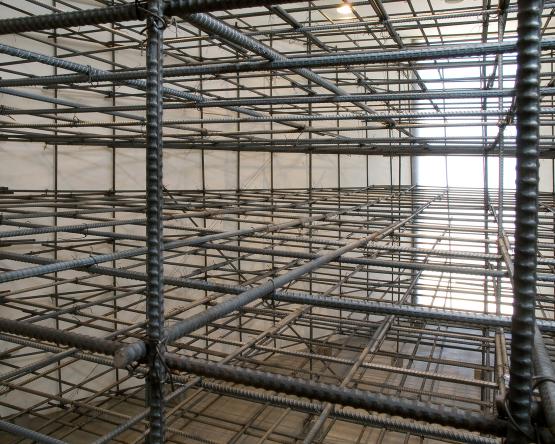 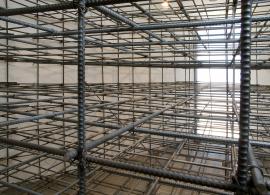 Ruben Ochoa, "If I Had a Rebar for Every Time Someone Tried to Mold Me," 2007, rebar, tie wire and dobie blocks; 9 x 17 feet; photo: Robert Wedemeyer. 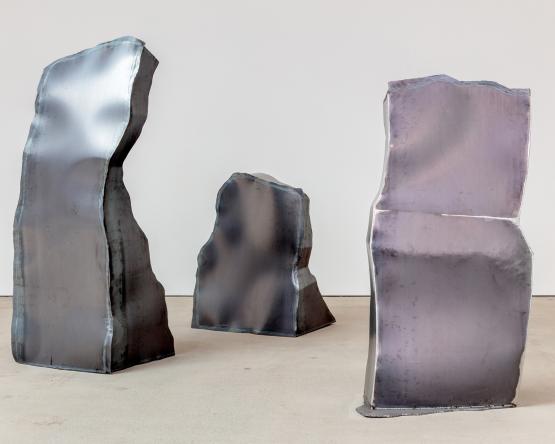 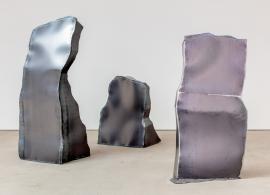