Professor of Practice, Art & Design / Chair of Foundation
All Faculty

Sherin Guirguis' work engages both formal and social concerns by juxtaposing the reductive Western language of minimalist aesthetics with that of Eastern ornamentation. The work attempts to problematize the history of decoration and ornamentation and its relationship with social structures, cultural identity and Women’s agency. Guirguis received her BA from the College of Creative Studies at the University of California, Santa Barbara in 1997 and her MFA from the University of Nevada, Las Vegas in 2001. Guirguis has had solo exhibitions at The Third Line Gallery, Dubai; the Scottsdale Museum of Contemporary Art, Scottsdale; Gallery Wendi Norris, San Francisco; and LAXART, Los Angeles. In 2015, her work was featured in “We Must Risk Delight: Twenty Artists from Los Angeles,” an official collateral exhibition of the Venice Biennale. Her work has been included in several museum exhibitions including Islamic Art Now at the Los Angeles County Museum of Art, The Avant Garde Collection and the 2010 California Biennial at the Orange County Museum of Art and Color Dialogues at the Sharjah Art Museum. In 2008, Guirguis participated in a series of public programs in conjunction with the American presentation at the 11th Cairo Biennale. Her work has been featured in ArtForum, Brownbook Magazine, Canvas Magazine, Flash Art, Beautiful/Decay, the Los Angeles Times, Art Ltd, Artweek and the Huffington Post. Guirguis has been awarded several grants and fellowships including the 2014-15 City of Los Angeles Individual Artist Fellowship, the 2012 California Community Foundation Visual Artist Fellowship and the Investing in Artists Grant from the Center for Cultural Innovation. 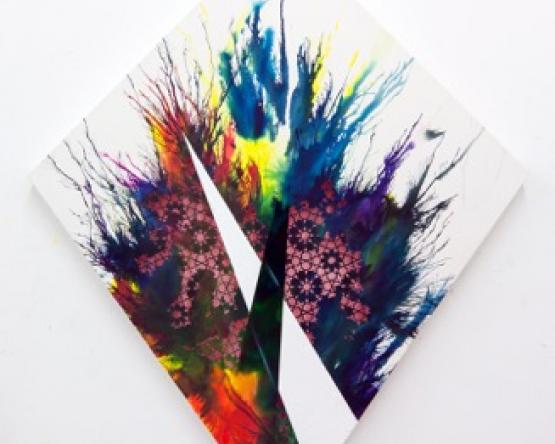 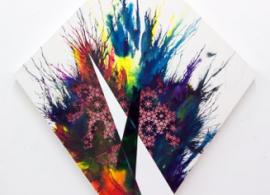 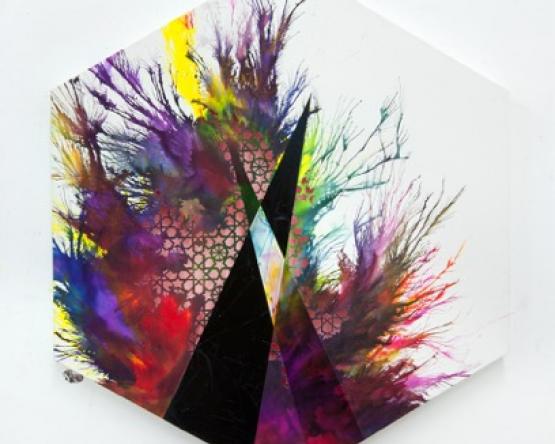 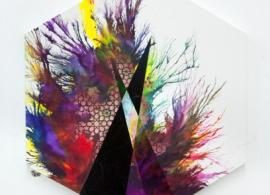 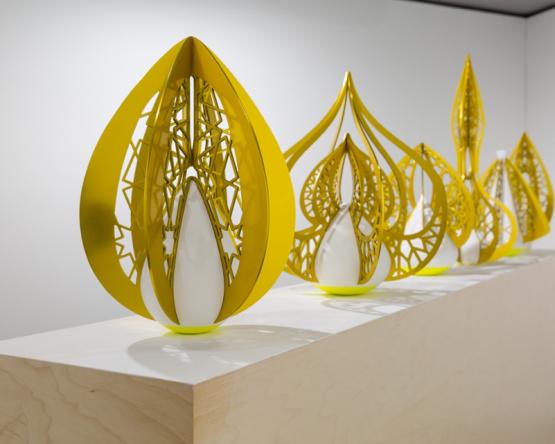 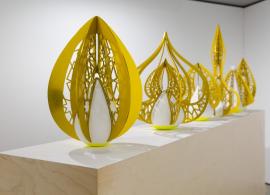 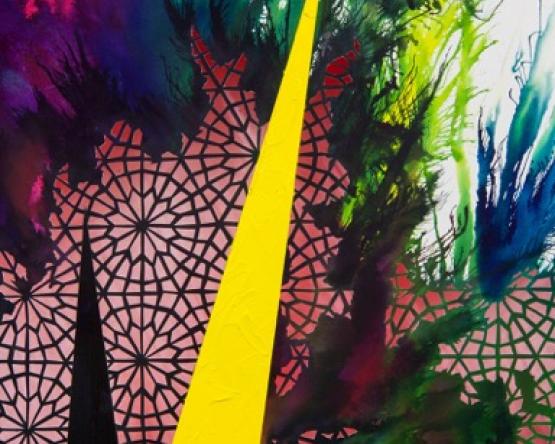 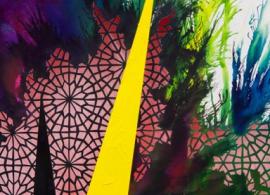 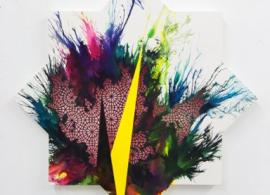 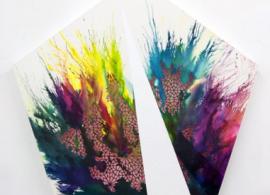 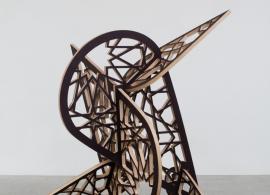 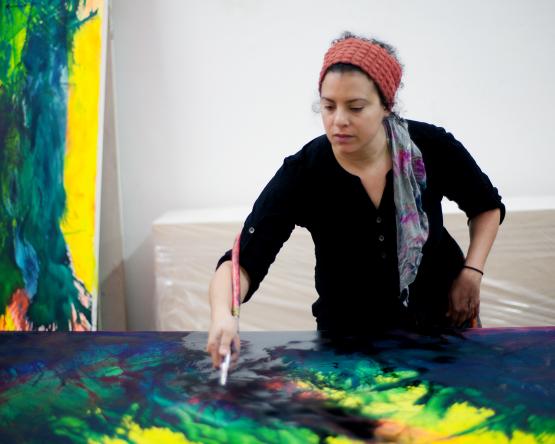 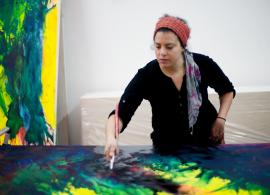