Associate Professor of Art History and Art
All Faculty 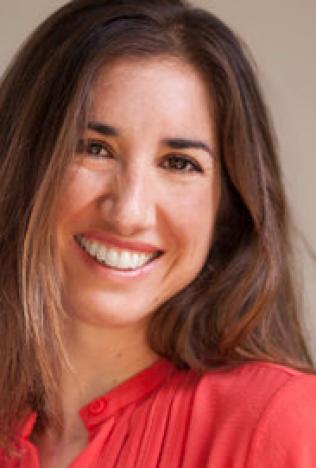 Suzanne Hudson received her Ph.D. from Princeton University and is currently Associate Professor of Art History and Art at the University of Southern California. She is an art historian and critic who writes on modern and contemporary art, with an emphasis on abstraction, painting, process, creativity, pedagogy, and American philosophy as it intersects with aesthetics and institutional discourses. She is co-founder of the Contemporary Art Think Tank and the Society of Contemporary Art Historians, an affiliate society of the College Art Association, for which she currently serves as President Emerita and Chair of the Executive Committee. She is a member of the Editorial Board of CAA.Reviews and the Advisory Board of the Archives of American Art Journal.

Hudson's work has been supported by the Center for Advanced Study in the Visual Arts (CASVA), Creative Capital | The Warhol Foundation for the Visual Arts, and the Dedalus Foundation, among others. Her writing has appeared in such publications as Parkett, Flash Art, Art Journal, and October. A regular contributor to Artforum since 2004, she also has written numerous essays for international exhibition catalogs and artist monographs and lectured widely. She is the author of Robert Ryman: Used Paint (MIT Press, 2009; 2011), Painting Now (Thames & Hudson, 2015), Agnes Martin: Night Sea (Afterall/MIT Press, 2017), and the co-editor of Contemporary Art: 1989–Present (Wiley-Blackwell, 2013). She is currently at work on Better for the Making: Art, Therapy, Process, a study of the therapeutic basis of process within American visual modernism.