Associate Professor of Teaching and Chair of Art, 3D
All Faculty

Thomas Mueller is an artist living and working in Los Angeles, California. He was born in Cape Town, South Africa, and spent his childhood growing up in Africa, the United States and Europe. Living in such disparate locales and cultures has inevitably influenced his work, in particular as it relates to language, time, memory and space. He went on to receive his BFA in Ceramics from the University of Washington in Seattle and did his graduate studies at the Cranbrook Academy of Art.

Since moving to Los Angeles he has maintained an active studio practice and exhibition schedule, showing locally, nationally and internationally, including Seeing the Elephant, a mid-career retrospective at Brandstater Gallery at La Sierra College; Baseline (Language Objects), a solo show at Eutectic Gallery, Portland, Oregon and Textology, a group show curated by Stephanie Lanter as part of the NCECA Conference in Sacramento, California. He was invited to be a resident artist at the Center for Contemporary Ceramics in Long Beach, a guest lecturer at the University of Arkansas and a guest host on The Ceramics Podcast.

Before coming to USC Mueller was teaching at UCLA, CSU Northridge and Loyola Marymount University. 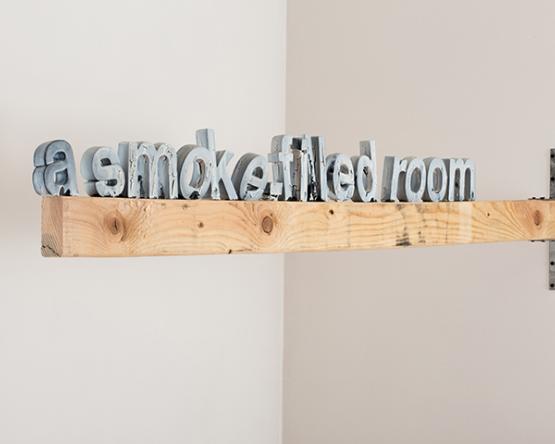 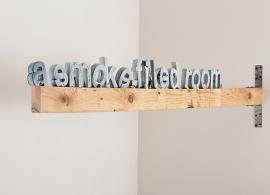 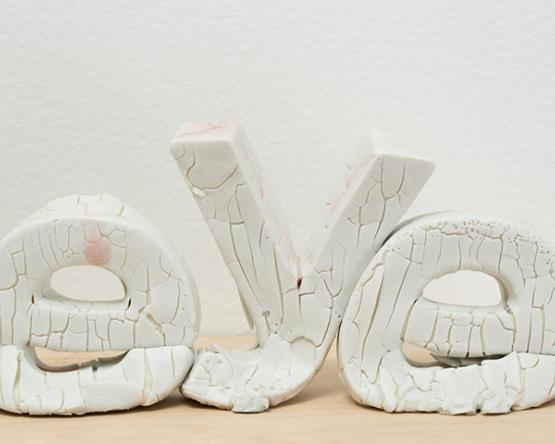 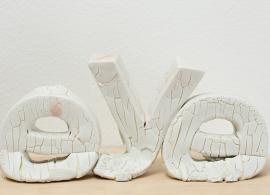 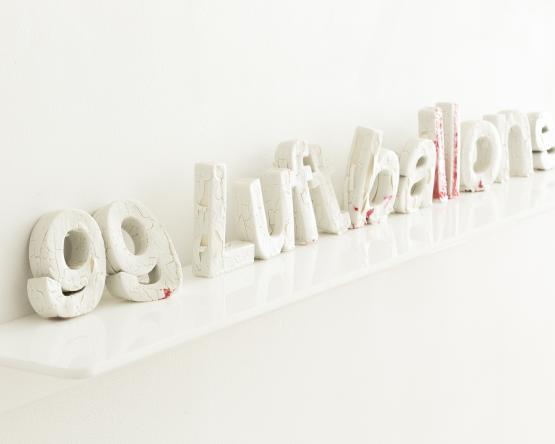 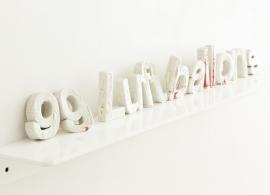 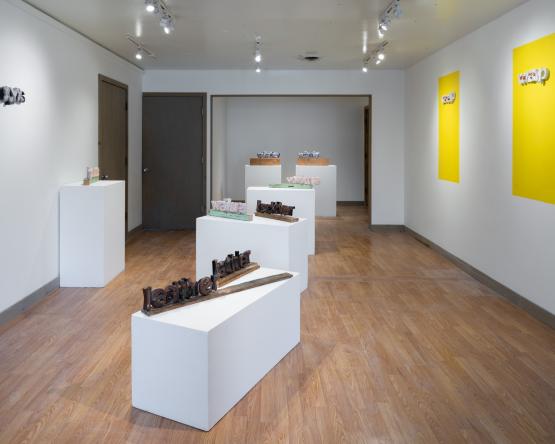 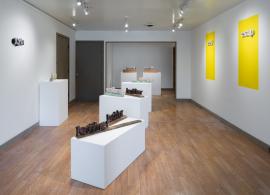 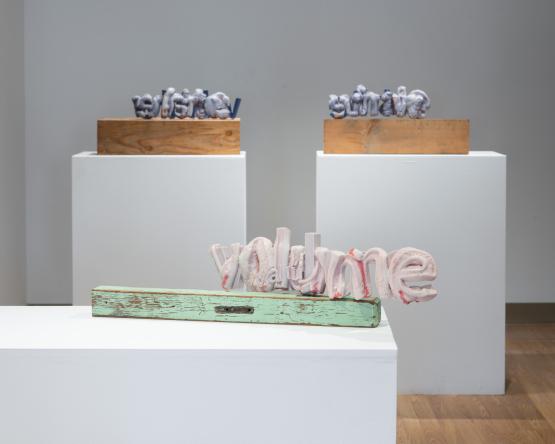 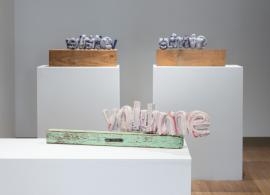 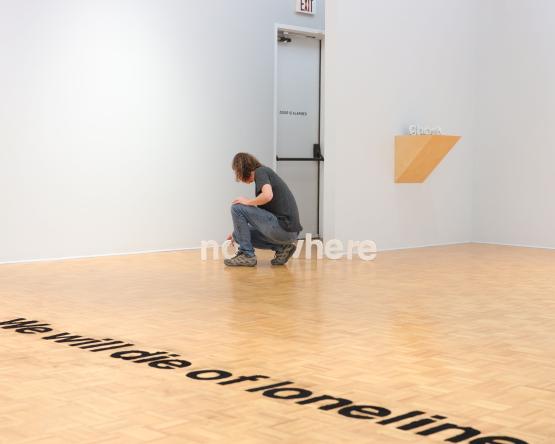 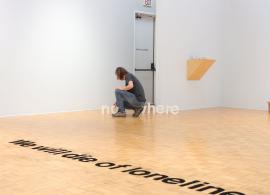 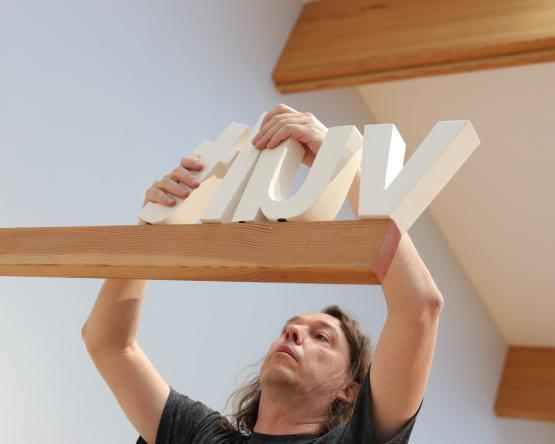 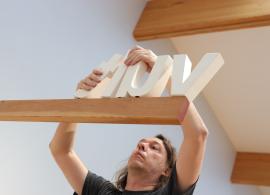