Lecturer of Art
All Faculty 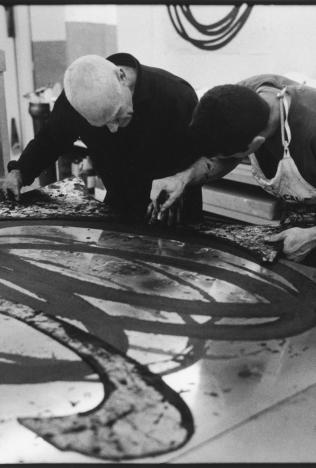 Xavier Fumat is an artist living in Los Angeles and working in photogaphy and printmaking. In 1998, he graduated from California State University Northridge where he received a BA in Fine Art with an emphasis in painting and printmaking. The same year of graduation he started working at Gemini GEL as a printmaking assistant. In 2000, Fumat took over as Richard Serra’s project collaborator and has been doing since. He has worked on projects at Gemini GEL with Ross Bleckner, Jonathan Borofsky, Vija Celmins, Robert Gober, Ann Hamilton, Michael Heizer, Ellsworth Kelly, Brice Marden, Julie Mehretu, Elizabeth Murray and Richard Serra. In 2008, he became an adjunct lecturer teaching printmaking at the University of Southern California, where he continuous to teach to date. 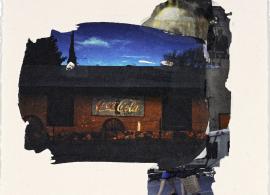 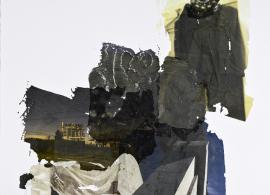 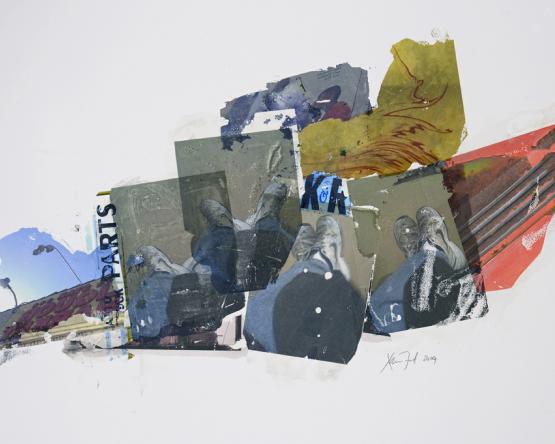 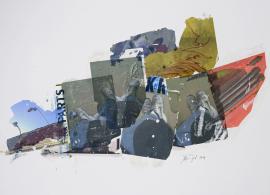 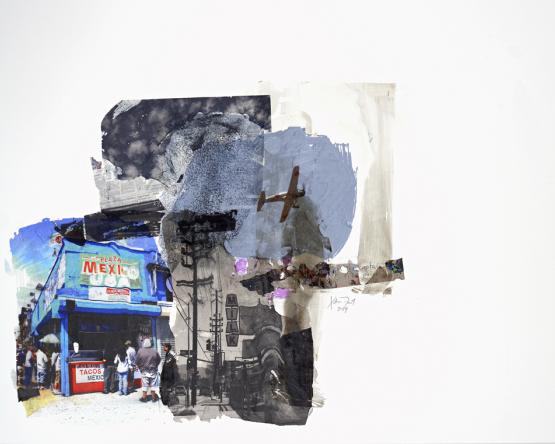 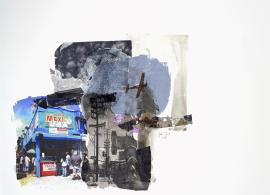 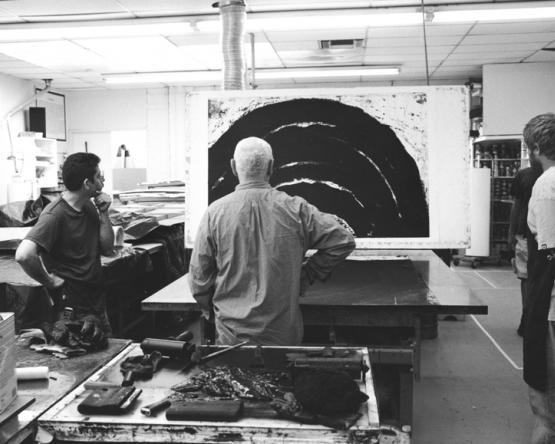 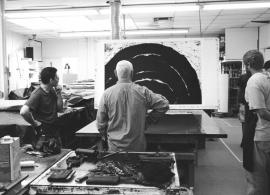 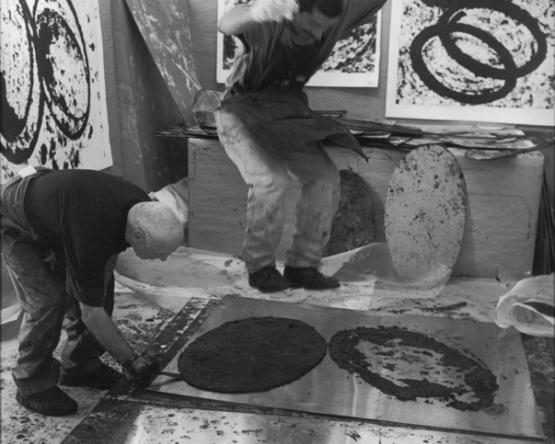 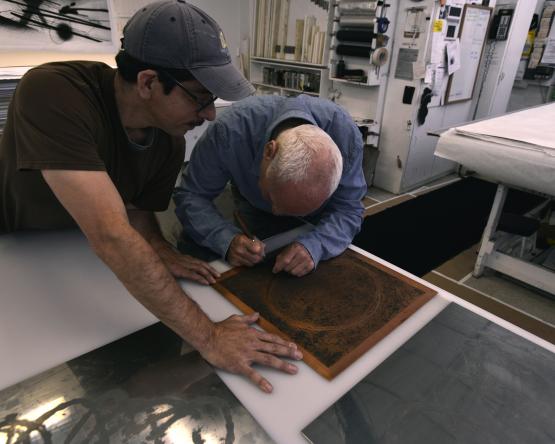 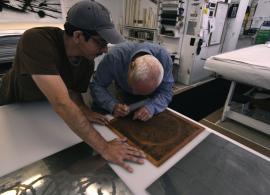 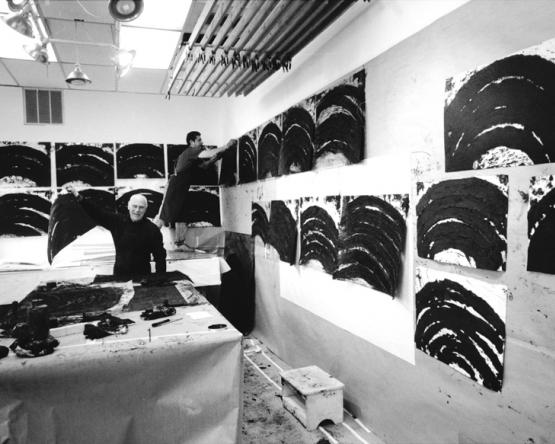 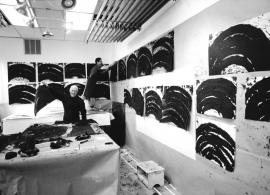