Muna Malik is a multidisciplinary artist based in Los Angeles, CA. Her work has been featured in such exhibits and publications as The New York Times, LA Times, Vogue, Annenberg Center for Photography, ICP and the MOCA Geffen. Using painting, sculpture, and photography, her work explores abstract forms, including elements of gesture and biomorphism influenced by Arabic and Somali thought, forced movements and migrations, the idea of liberation through movement, and the notion of ‘identity formation’.

Her work has also been exhibited at Parrish Art Museum, MOCA Geffen, The International Center of Photography, Kavi Gupta Gallery, and ESMOA. She has been a billboard artist in the “For Freedoms 50 State Initiative'' and “2020 Awakening.” Her work has also been featured in ArtForum and i-D Magazine. She recently unveiled a new large scale interactive sculpture in Battery Park City, NYC that has made its way to Governor’s Island. 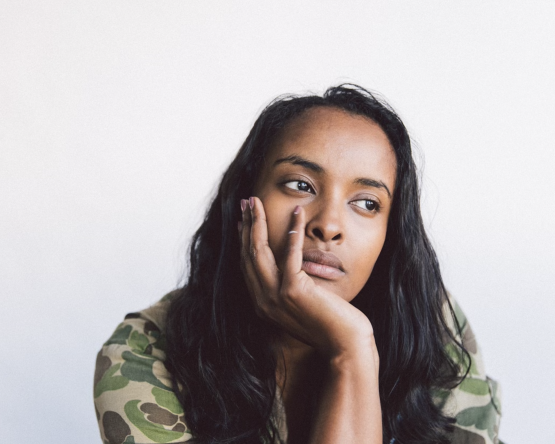 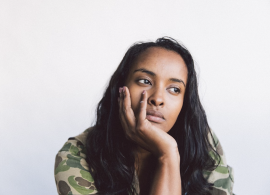 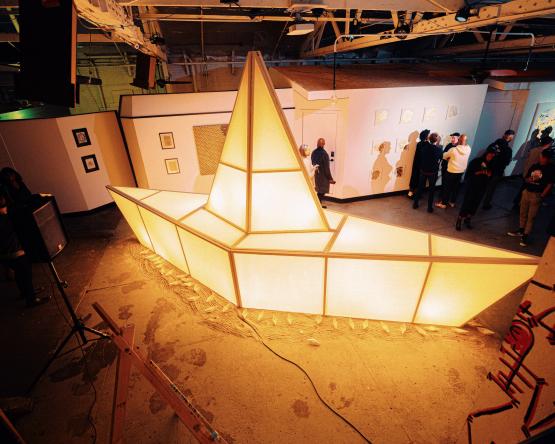 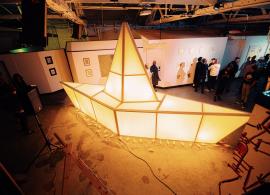 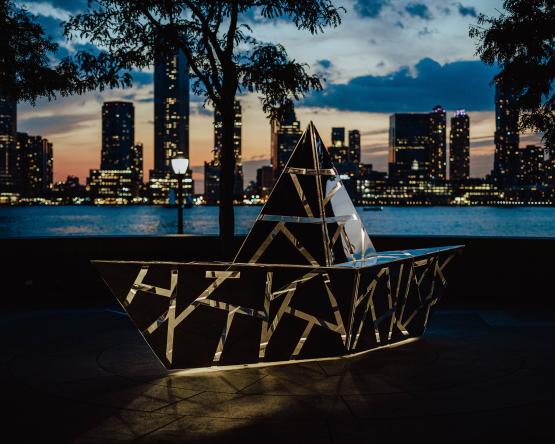 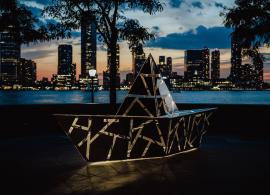 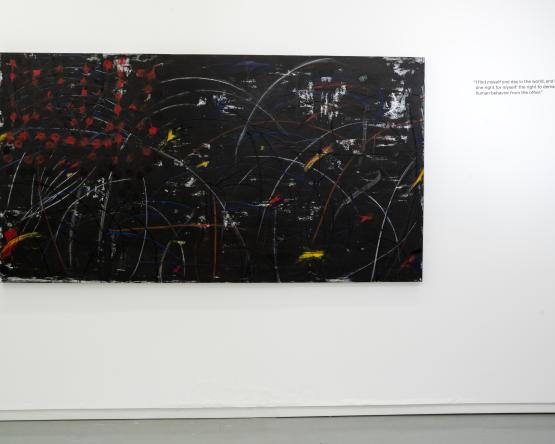 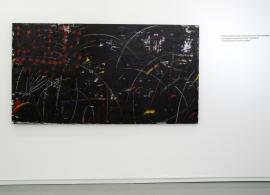 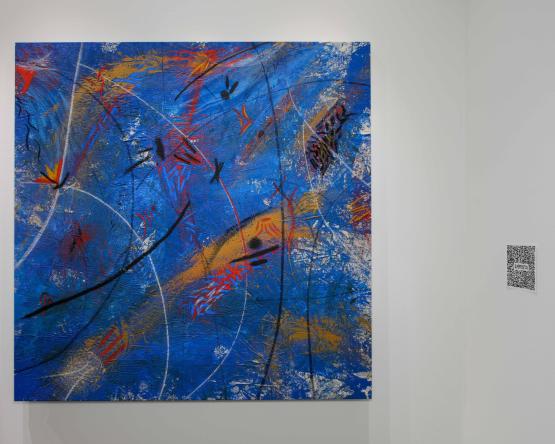 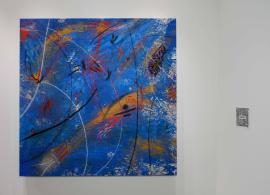