Talking to Action: Art, Pedagogy, and Activism in the Americas investigates contemporary community-based social art practices in Latin America and Los Angeles. The exhibition will feature a range of practices that blur the lines between object making, political and environmental activism, community organizing, and performance art, through the work of contemporary artists and collectives from Argentina, Brazil, Colombia, Ecuador, Mexico, and the U.S. The social practice artists included in Talking to Action address critical issues such as migration and memory, mapping, environmental problems and policies, gender rights and legislation, indigenous culture, and violence. The exhibition will feature a diverse array of projects, such as an exchange of correspondence between Buenos Aires-based artist Eduardo Molinari and Los Angeles artist Sandra de la Loza about social activism in their respective cities, and the work of the Mexican collective SEFT (Sonda de Exploración Ferroviaria Tripulada), which created a playfully futuristic vehicle to explore disused railroads.

Exhibition presented at the Ben Maltz Gallery of Otis College of Art and Design.

Karen Moss is a Los Angeles-based art historian, curator, educator, and writer, who organizes exhibitions, artists' residencies, performances, public programs, and pedagogical projects. Her areas of expertise include conceptual, performance, intermedia art since the 1960s, contemporary art and social practices, and experimental education. She first taught in the former Public Art Studies Program and has taught in Roski's MA Curatorial Program since it was founded ten years ago.

Moss is the consulting curator for Talking to Action, a multi-platform exhibition of social practice artists from seven Latin American countries and Los Angeles at the Ben Maltz Gallery at Otis College in fall 2017 for the Getty Pacific Standard Time: LA/LA initiative. Previously, Moss co-curated State of Mind: New Art from California Circa 1970 for the Getty's Pacific Standard Time, Los Angeles, which toured throughout the US and Canada, 2011-2013. During her tenure as Deputy Director of Exhibitions and Programs at Orange County Museum of Art (OCMA), 2005-12, Moss curated numerous artists' projects and exhibitions and co-curated three of the California Biennials.

Bill Kelley, Jr. is an educator, curator, and writer based in Los Angeles. He graduated with a master's in Colonial Art Studies from the University of New Mexico, Albuquerque (UNM) and holds a Ph.D. in Art History, Theory, and Criticism from the University of California, San Diego (UCSD).  His current research focuses on collaborative and collective art practices in the Americas. Bill has written for such journals as Afterall, P.E.A.R., and Log Journal. He currently holds the position of Assistant Professor of Latin American and Latino Art at California State University Bakersfield. Bill has co-edited an anthology with Grant Kester of collaborative art practices in the Americas entitled "Collective Situations: Readings in Contemporary Latin American Art, 1995-2010" (Duke University Press, forthcoming). He is currently lead researcher and curator of Talking to Action for Otis College of Art and Design as part of The Getty's Pacific Standard Time: LA/LA initiative.

Jennifer Ponce de León is an Assistant Professor of Latino/a/x Literature and Culture in the Department of English at the University of Pennsylvania. Her research focuses on intersections between radical left politics and contemporary cultural production in the 20th and 21st centuries. Her writing and teaching engage with literature and the visual arts, Latin American and Latina/o/x studies, and Marxist and anticolonial thought. She is currently completing a book project provisionally entitled "Radical Politics Across the Arts of the Americas: Engagement & Experimentation in the New Millennium," an interdisciplinary and transnational study of politically engaged and extradisciplinary literature, art, and performance produced by artists in Argentina and Chicana/o/x and Mexican artists in the US. It maps a transnational generational formation of left cultural producers whose work critically responds to social transformations brought about through neoliberalization and which bears the imprint, in its politics and aesthetics, of the influence on left social movements. Ponce de León's writing has appeared in the edited collections "Dancing with the Zapatistas," "Live Art in LA," "Art and Activism in the Age of Globalization," and "MEX/LA: Mexican Modernisms in Los Angeles." It has also appeared in journals such as e-misférica, GLQ: A Journal of Lesbian and Gay Studies, Contemporary Theatre Review, The Journal of American Drama and Theater, and Interreview.

Paulina Varas is a researcher and an academic at the Creative Campus of the Universidad Andrés Bello. She received her Bachelor of Arts from the Universidad de Playa Ancha and holds a Ph.D. in Art History and Theory from the Universidad de Barcelona. She is a member of CRAC Valparaíso, a collaborative non-profit research platform that works in the city of Valparaíso. With artist residencies, research action, and critical pedagogies and radical architecture, CRAC proposes a critical entanglement with the public sphere, the city, and the territory as a network of connections and associations of social experiments. Since 2007, she has been a member of the Red Conceptualismos del Sur where she has participated in a number of publications, public presentations, support operations, and working groups in Chile, Spain, Argentina, and Peru, among others. 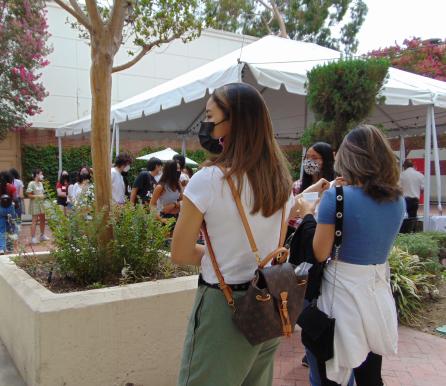 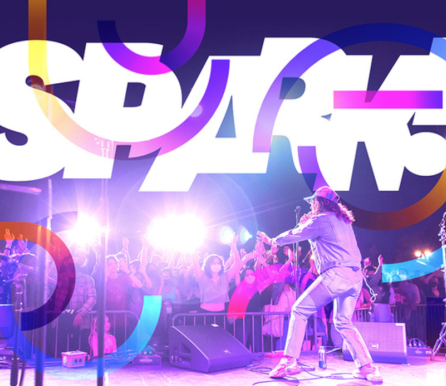 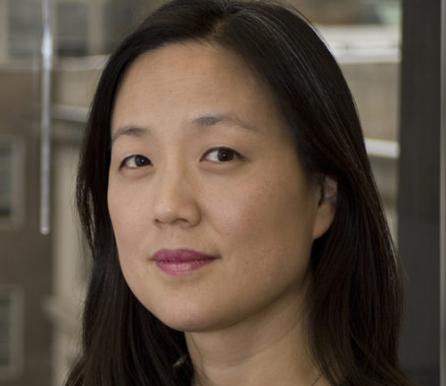 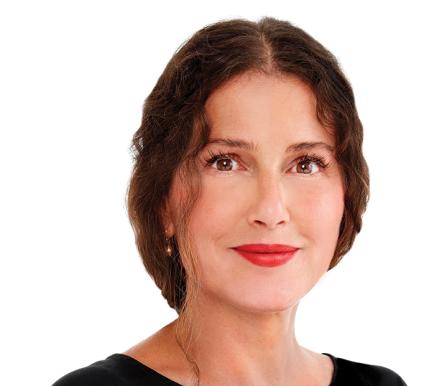