This talk is presented by LAXART
Open to the public, proof of vaccination and masks required.

Working primarily in sculpture, video, and installation, Josh Kline creates artworks and exhibitions that consider the ways in which our humanity has been transformed, commodified, and instru­mentalized within neoliberal society. Examining the regimes of control to which the human body and human lives are increasingly subjected—ranging from governmental and corporate surveillance to the relentless pursuit of youth—Kline addresses the erosion of boundaries between labor and leisure and the incursion of consumer culture into the most literally intimate aspects of life: blood, DNA, and neurochemistry. Recent projects have explored the political implications of mass-unemployment caused by automation, the climate crisis, and emerging technological innovations including automation, AI, and deep fakes. In 2015, Kline began a major cycle of installation-based projects bringing together these concerns in order to speculate on the political and economic possibilities of the 21st Century.

Josh Kline (b. 1979, Philadelphia, USA) lives and works in New York. His art has been exhibited internationally, including in solo exhibitions at Astrup Fearnley Musset, Oslo; Modern Art Oxford, Oxford; Fondazione Sandretto Re Rebaudengo, Turin; Portland Art Museum; 47 Canal, New York; and Modern Art, London. In the year before the Pandemic, Kline’s work was included in the 2019 Whitney Biennial; New Order: Art and Technology in the Twenty-First Century at MoMA, New York; and The Body Electric at Walker Art Center, Minneapolis. In February 2022, he will have a solo exhibition at LAXArt, Los Angeles. 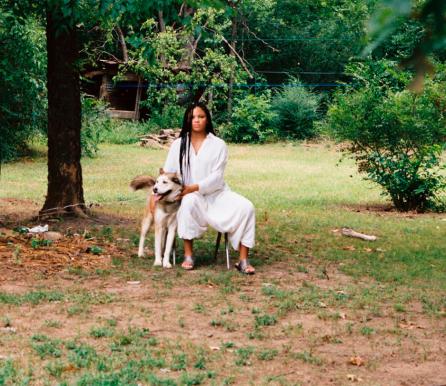 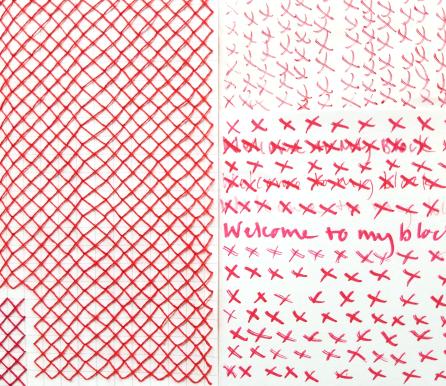 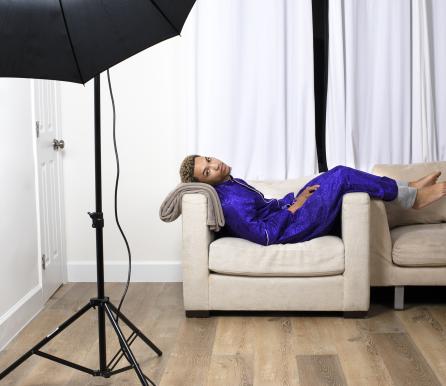