USC Roski School of Art and Design is proud to welcome renowned artist, designer and author April Greiman to its faculty. Greiman will begin her tenure January 2019 as Professor of Design, focusing her responsibilities on teaching and lecturing in USC Roski’s burgeoning design program.  As one of the most important designers working today, Greiman’s arrival at USC Roski cements the institution’s commitment to interdisciplinary education in design. She joins USC Roski just as the school launched a new MFA Design program that is housed in a recently opened, state-of-the-art campus in the Los Angeles Arts District and just months after Niche named USC the #1 College for Design in America.

“To have one of the most renowned women designers of our time is an honor, particularly as she is credited for being one of the first early adopters of computers and digital technology in graphic design,” stated USC Roski Dean Haven Lin-Kirk. “Greiman defines contemporary design in the digital era and that she will be joining the schoolis truly exciting for us and will be of tremendous value to our students.”

Born and raised in Metropolitan New York, Greiman initially studied at the Kansas City Art Institute and later went to the legendary Allgemeine Künstgewerberschule Basel(Basel School of Design in Switzerland) where she was a student of celebrated international designers Armin Hoffman and Wolfgang Weingart.

In 1976, after consulting at the Museum of Modern Art, Greiman left New York for Los Angeles, where she established the practice Made in Space. Her goals were to explore new paradigms in communication design that blends technology, science, word and image with color and space—a platform on which Made in Space continues today to be a driving force in the design profession.

It was in this period, in the early 1980s, that Greiman became a pioneer in digital design and was renown for her radical experiments with the Apple Macintosh. Her work has been instrumental in the acceptance and use of advanced technology in problem solving and the design process. In 2014 Greiman was featured in the Apple documentary, ‘Mac@30,’ which celebrates the use of MAC computers throughout the design industry.

Greiman also took her dedication in design to higher education. In addition to her professional practice, starting in 1982, as director of the graphic design program at the California Institute of the Arts, she is credited with leading the design program’s introduction into new media.

“I look forward to returning to higher education and the opportunity to explore and share my thoughts on ‘visual communication’ with the emerging designers at USC Roski,” stated April Greiman. “the purpose in referencing ‘design’ as ‘visual Communication’ is to stress the impact of technology and the proliferation of disciplines within the profession. Thegoal is to balance concept and tool with individual vision, to encourage designers whose skills and ideas transcend any particular medium.”

Her impact as a design practitioner, influencer, innovator and trailblazer is well documented. Her design, typography and photographic works have been showcased far and wide, including work that she did for the 1984 Olympics, Los Angeles Wilshire Vermont Station, MAK Center for Art and Architecture, AOL/Time Warner and Microsoft. Greiman was the first woman to design US postage stamp with the commissioning of the 1995 Commemorative US Stamp, 19th Amendment’ Women’s Voting Rights (more than 150 million impressions of this stamp were printed. Clients whose projects have become legendary for her trans-media approach include PacTel, Esprit, US West, and the Southern Califoria of Architecture, Los Angeles.

Her designs have also been exhibited nationally and internationally at museums such as the Walker Art Center, Centre Pompidou, Los Angeles County Museum of Art, Museum of Modern Art and San Francisco Museum of Modern Art. She has been featured in hundreds of publications including design history publications and in countless periodicals. She has also received prestigious awards and recognition including an American Institute of Graphic Arts gold medal and Society of Typographic Arts Lifetime Achievement Award; and has received honorary doctorates from Art Center College of Design (2012), Academy of Art University (2003), The Art Institute of Boston at Lesley University (2002) and Kansas City Art Institute (2001).

Greiman joins a rigorous and dynamic, studio-based program at Roski where students work closely with internationally acclaimed art, design and critical studies faculty, as well as renowned creative professionals. The MFA Design program focuses on experimental design, social practices, and teaching methodologies from a global perspective. The newly opened graduate design facility is located in the Los Angeles Arts District, one of the country’s most creative, innovative and influential neighborhoods. Within the district are historical industrial warehouses and manufacturing plants—many covered in street art—that house dozens of internationally influential design studios, boutiques, restaurants, creative industries, tech companies, startups, museums and galleries, including Hauser and Wirth, The Geffen Contemporary at MOCA, Spotify, A+D Museum and more. The space boasts an open concept design studio, makerspace, classrooms, conference and collaboration spaces—all outfitted with state-of-the-art equipment and technologies—as well as a Designer-in-Residence studio for leading designers visiting from around the world. 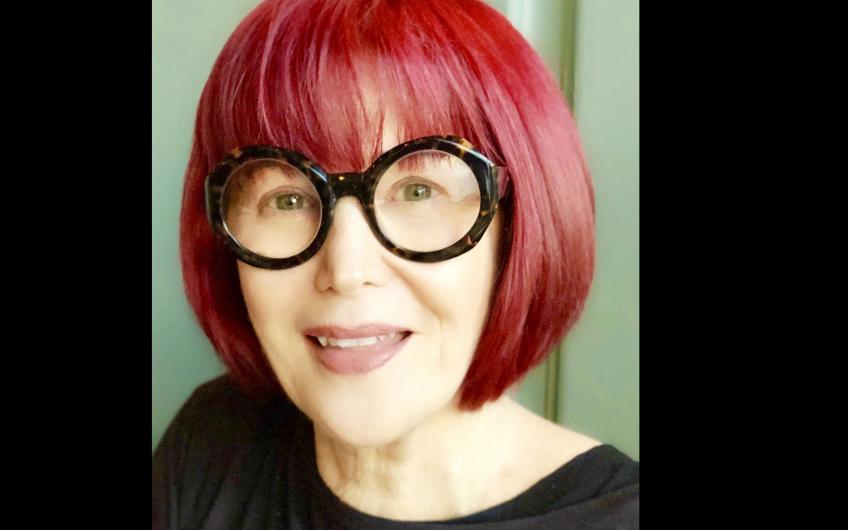