Though she was known as a socialist who tried to unionize artists alongside factory workers, and as a boundary pusher who brought feminism to the testosterone-driven realm of conceptual art, arguably the most radical aspect of her work, especially in its early years, was its insistence that maternity and domesticity were worthy subjects of serious creative expression. At a time when many conceptual artists were focused on violence and transgression — Chris Burden dragging his half-naked body across a parking lot strewn with glass; Paul McCarthy smearing himself with paint, ketchup, mayonnaise, raw meat and feces — Kelly’s early work was almost understated and excruciatingly intimate, with an emphasis on motherhood, pregnancy and reproductive sexuality.

Details on the exhibition here. 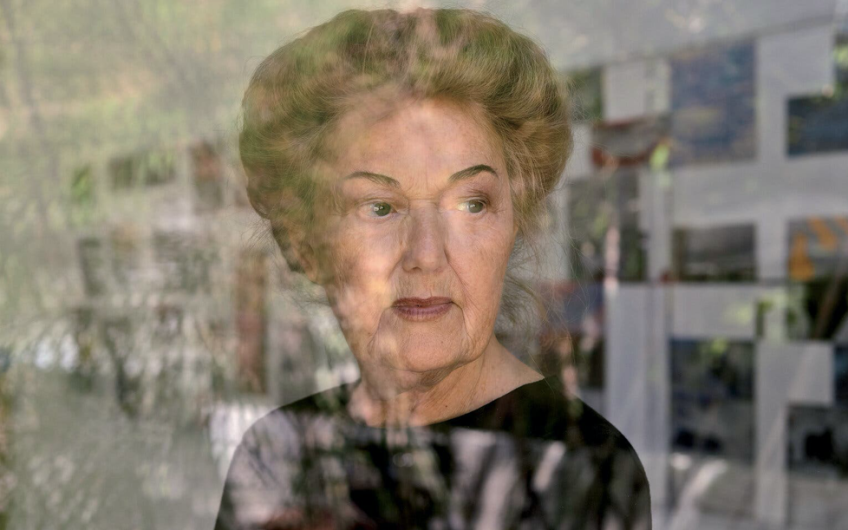