Professor honored for advancing equality of women in the arts

Historian Amelia Jones will receive the Distinguished Feminist Award in New York One of USC’s new, artistic faculty members will receive an accolade in February. Amelia Jones, renowned feminist, art historian and theorist, will accept the 2015 Distinguished Feminist Award, which honors art, scholarship or advocacy advancing the cause of equality for women in the arts, at the 103rd Annual College Art Association Conference in New York next month. Jones joined the USC Roski School of Art and Design in the fall as holder of the Robert A. Day Chair in Fine Arts and vice dean of critical studies.

Past winners of the award include The Guerrilla Girls, Lucy Lippard and Lorraine O’Grady. Artist and critic O’Grady will speak at the Museum of Contemporary Art, Los Angeles, in February as part of the ongoing collaborative lecture series between USC Roski and MOCA.

Jones’ research into 20th- and 21st-century art history in Europe and America provides theories of their visual culture that disrupt dominant historical narratives by examining visual media through a queer, anti-racist and feminist lens.

“Dr. Jones’ work has had a global impact on the field of visual culture, and her presence will be a game-changer for the Roski School,” said Erica Muhl, USC Roski dean and executive director of the USC Iovine and Young Academy. “As we continue to redefine and reposition arts education, it is clear to us that the right model is one that places contemporary critical theorists shoulder to shoulder with practicing artists. We are all excited about the possibilities afforded by this and by the enhanced perspective of a scholar of Dr. Jones’ caliber.”

Jones, meanwhile, is equally keen on the prospects.

“In Los Angeles, there is a combination of professionalism and openness that doesn’t exist in places like New York or London. There is a sense of play and a sense that art can take any number of directions.”

Jones’ enthusiasm for unorthodox art is reflected in the work she curates. Material Traces: Time and the Gesture in Contemporary Art, a curatorial project undertaken last year in Montréal, explored art not exclusively as static objects, but performance and experiences whose aesthetic value and meaning change in time.

Such curatorial work is part of her extensive analytic publications. She has authored several books, including Body Art/Performing the Subject, Self-Image: Technology, Representation and the Contemporary Subject, and Seeing Differently: A History and Theory of Identification and the Visual Arts.

As the latter title suggests, Jones seeks not only traditional histories of Euro-American practice, but also artists and theories that are neglected by those same histories. This work with and about marginalized populations has earned her recognition from her fellow scholars, including grants from the John Simon Guggenheim Fellowship, the National Endowment for the Humanities Fellowship, the Ford Foundation and many others.

The background as both scholar and educator makes her ideally suited to her new post, according to Muhl.

“In addition to her work in critical theory, Jones brings extensive experience in the area of graduate arts education, and she will play an integral role in the strategic planning process for existing and future graduate offerings at the Roski School.”

For her part, Jones is eager to build programs that better nurture artist-scholars in a changing artistic landscape. “Roski is going through big changes,” she said. “I am excited and happy to be here for that.” 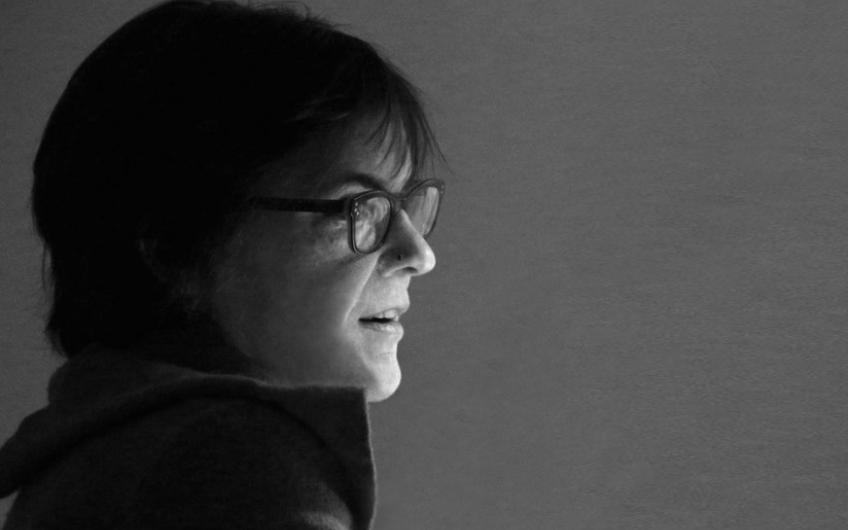