A Response from the USC Roski School

Art and design can change worlds for the better, but sometimes statements need to be made before the creativity begins.

We as a school stand in solidarity with Black communities in the struggle against the unjust and murderous treatment of Black people across the US.

We as a school stand in solidarity with the myriad immigrant communities that have long provided the life blood of this country, state, city, and university.

We as a school stand against the racialized scapegoating of China and of any Asian people being held responsible for the global pandemic.

We as a school stand together against police violence of all kinds, whether overt and materially harmful or covert, persistent, and insidious. We stand against all forms of inequity that position some communities against others. We stand for the goal of working towards a less divided, more unified society where all voices are equally heard, including at the voting booths.

We as a school believe in promoting community empowerment, including the complete overhaul of police departments so that they act according to the needs of the people, instead of the imperatives of capital or state power.

We as a school stand together working towards a safer world, city, and school environment where everyone is equally supported in terms of their health, finances, and rights.

We as a school stand together in the fight to counter a culture and society lead by fear, where financial or ideological concerns are often put before the well being of all citizens.

We as a school believe that all people living in the US, California, and Los Angeles should be treated with respect and dignity, equally supported under the law and through rhetoric and action.

We as a school believe in using our voices to create positive change. We hope that all citizens of the US have registered to vote and that you complete the 2020 Census. 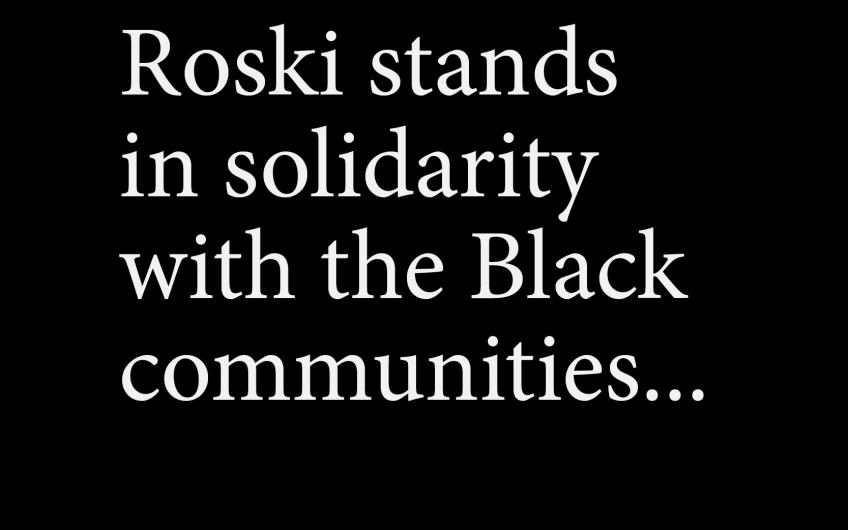 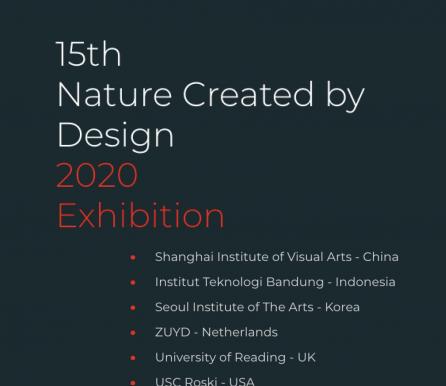 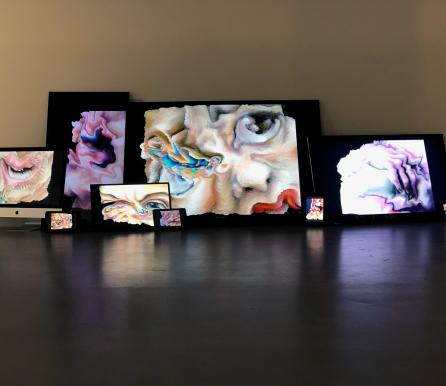 In Cahoots: Artists and Curators at USC Roski 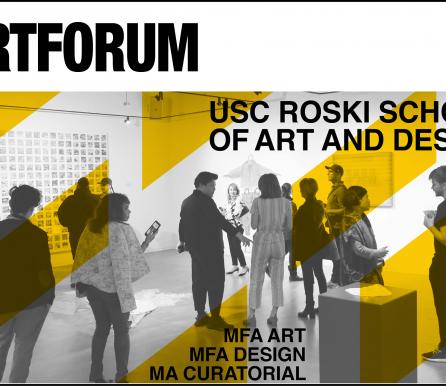 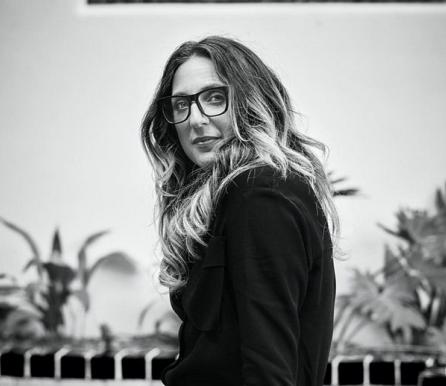