USC Roski School of Art and Design opened its doors once again for its annual MFA Open Studios.

Fifteen students present visual, performance and multimedia work in their personal studios during the Feb. 7 event. The Gayle and Ed Roski MFA Gallery featured a group exhibition, and several performances took place throughout the evening.

Open Studios is a rare opportunity for the public to engage with MFA students at USC in the casual setting of their studios and to view an exciting array of work from some of Los Angeles’ most exciting emerging artists. 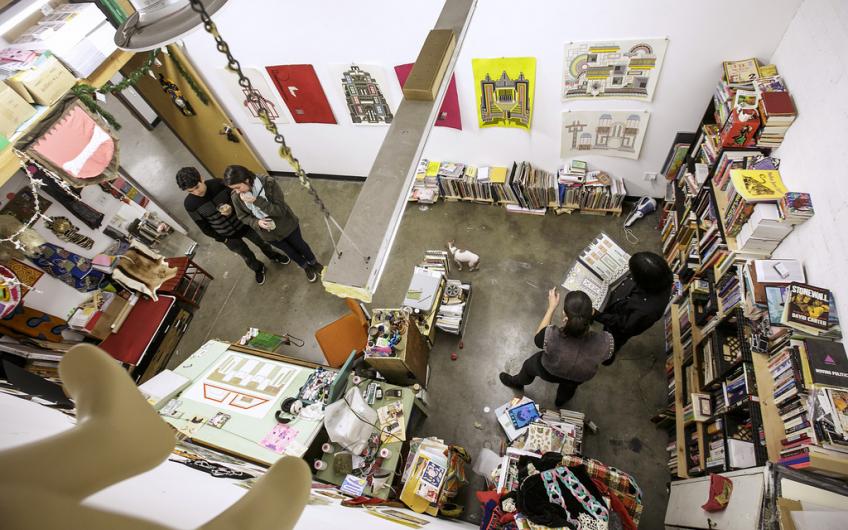