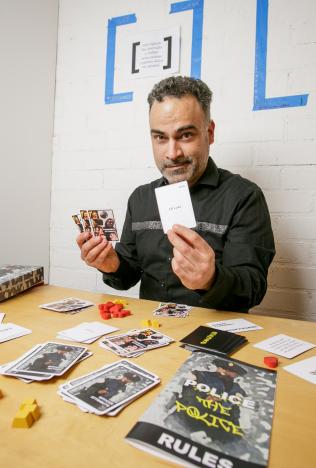 At root a comedic storyteller and community engagement specialist, Robert Farid Karimi mixes humor, rasquatche aesthetics and performance to communicate poems and stories that feed audiences an interactive cross-cultural collision of joy, pop culture & personal history in theatres, grocery stores, backyards, and off-Broadway. He has played over 40 characters in his 3 solo shows, from Chicano hipsters, to Disco Jesus, to Iranian women who told him how to be a man to pop star Freddie Mercury.

Nominated for a Pushcart Prize last year, his writings have appeared in newspapers, NPR, literary journals, and anthologies, most recently Asian American Literary Review. A national poetry slam champion, he has featured throughout the country at venues such as the Nuyorican Poets Café, Def Poetry Jam, The Chicago Theater, and SXSW. He has directed short films that have travelled the world, and directed PSAs for PBS in St. Paul, and a music video for hip hop group The Bar. He has curated interactive art exhibits throughout the nation. Creative Capital, the NEA, the MAP Fund, Warhol Foundation, and SuperValu Foundation have invested in his recent projects. He works at KaoticGood Productions as an arts educator, producer, public engagement deviser, playwright, director, and community arts consultant.

He is currently the artistic director of his own artistic career and the PeoplesCook Project, which creates projects whereby participants’ stories, recipes, and cultures are the focus of artistic nourishment in order to make healthy messaging delicious. As his alter-ego, the revolutionary cook, Mero Cocinero, Karimi has cooked  for such luminaries as DJ Peanut Butter Wolf, poet Jose Montoya, Yuri Kochiyama and Michele Serros, and hiphop superstar MF Doom as well as over 40000 people in the last 5 years.  For this project, he designed the world’s first Low Rider Bicycle Kitchen Cart: Kitchen Revolutionaria to get people eating and cooking together to discuss well-being in at-risk communities.

Arizona State University is currently engaging in a multi-year study to examine the effectiveness of Karimi’s performance platform pedagogy on behavioral change as it relates to popular health education and food in combatting Type 2 Diabetes and obesity in communities of color. 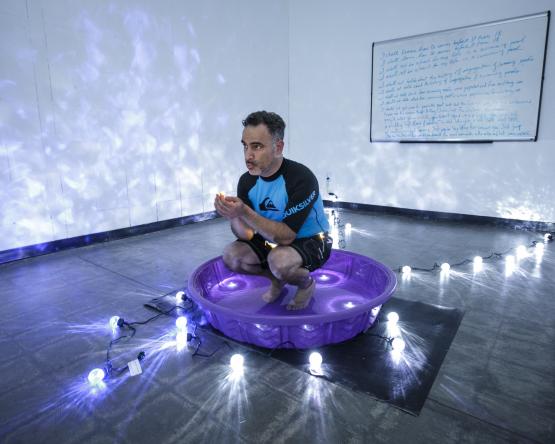 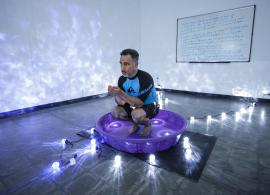 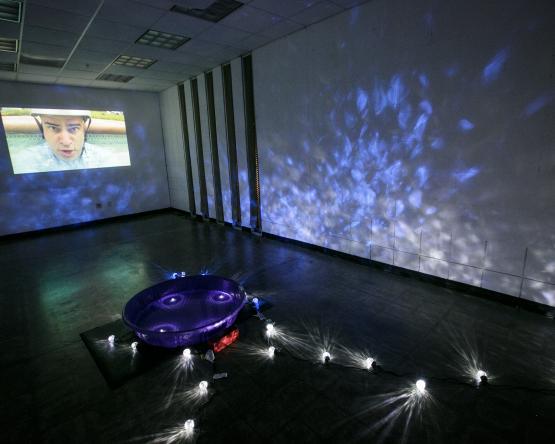 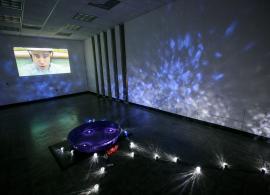 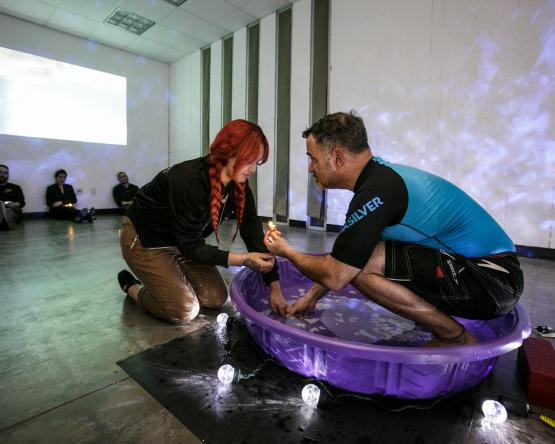 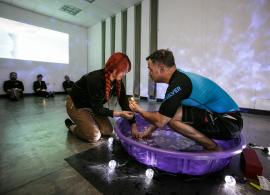 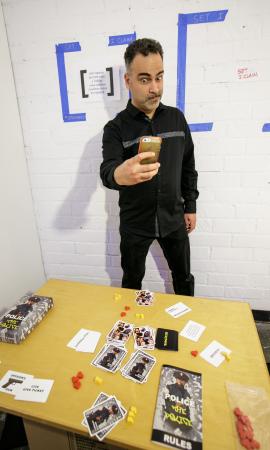 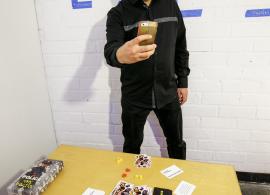 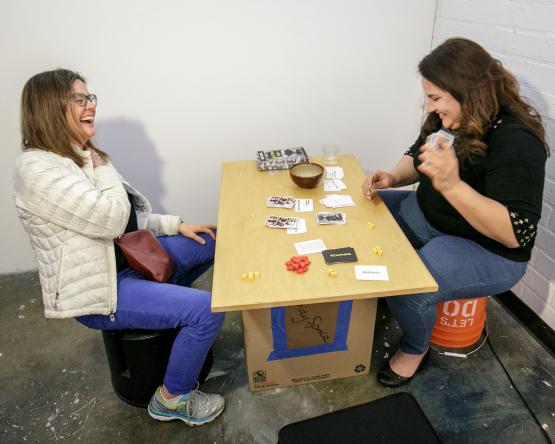 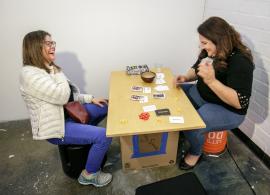 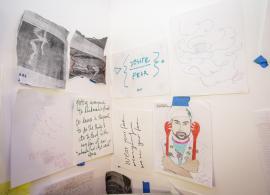