Kelley produces digital video installations and photography, leveraging experimental documentary and ethnographic techniques to create art that places these practices in dialogue with performance, sculpture and conceptual cinema." Though some of his work is created in-studio, many of his projects are site-specific, and he has produced films in locations all over the world, including the Three Gorges Dam in China, Manaus in Brazil, rural Laos and Turin, Italy. Each one not only spotlights locally-relevant issues, but weaves them in and out of narrative storytelling, punctuated by surreal sequences that invoke the legacy of avant-garde cinema even as he deals with more practical consequences of modernization and development across the world.

Kelley has exhibited work internationally, including BAK in Utrecht, the Netherlands, deCordova Sculpture Park and Museum in Massachusetts, the Nanjing Art Museum, the San Francisco Museum of Modern Art, MAAP in Brisbane, Australia and the Jim Thompson Art Center in Bangkok.

His collaborations with fellow incoming faculty member Patty Chang have earned them both recognition and awards. Their film “Flotsam Jetsam” exhibited at the 2008 New Directors/New Films Festival and won the Golden Pyramid at the Cairo IMFAY Media Arts Festival. Another collaboration, “Route 3,” a three channel video about a recently completed highway in Laos, has been exhibited in venues in Massachusetts, Brisbane, Hong Kong and the Bangkok Experimental Film Festival.

Kelley earned a bachelor’s degree from Trinity College and a MFA from the University of California in Irvine; he is also an alum of the Whitney Museum’s Independent Study Program. 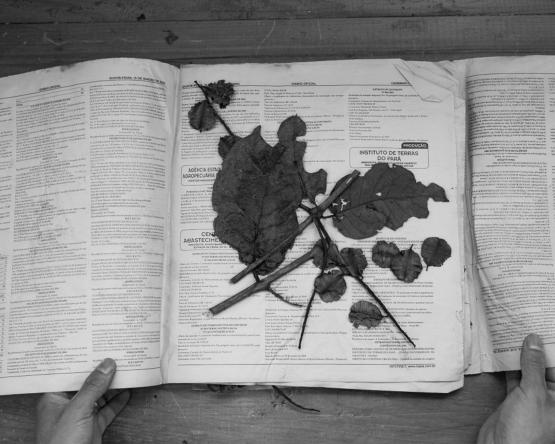 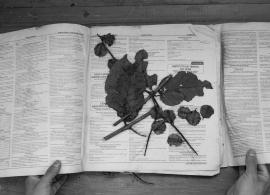 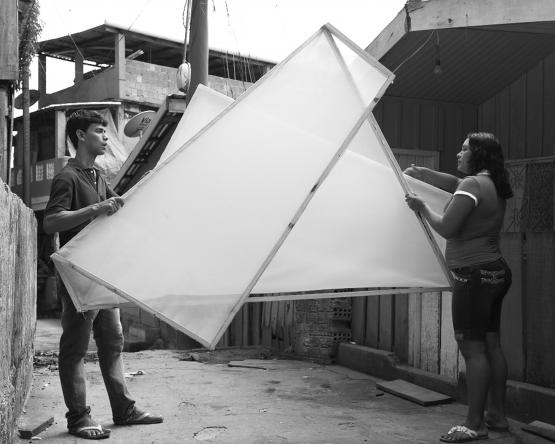 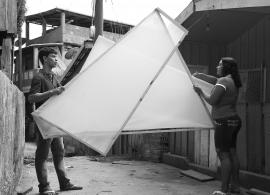 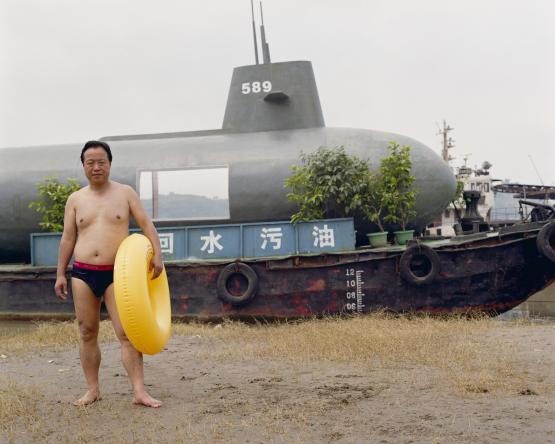 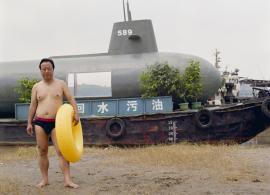