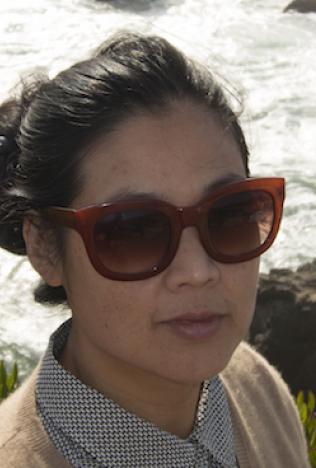 After receiving her Bachelor of Fine Arts from University of California, San Diego, Chang moved to New York and became a fixture in the performance scene. Influenced by performance artists like Marina Abramovic and Ana Mendieta, as well as filmmakers such as Jean Coctaeu, Chang’s art utilizes her own body in feats of endurance, captured on film or in photographs, and creates surrealist films that have been shown in film festivals around the world. Chang acts as a protagonist in many of her own works: either overtly highlighted in live or recorded performance or as in her film “Shangri-La,” omnipresent despite limited screen time.

Much of Chang’s work comments on Western exoticization of Asia and Asian women: pieces like “Alter Ego” and “Contortion” display her in uncomfortable or impossible poses to critique notions of female passivity and stereotypes of servile Asian women, while her 1996 piece “Paradise” focused on the international sex trade in Asia. Interactions with inanimate objects as in “Fountain,” or food is prominently featured across many of her works and also represent recurring themes in her art.

Though her art is intensely physical, she does minimal or no rehearsal only creating the idea of the performance and realizing it in the performance itself. Whether experiencing her works live or in recording, this unrehearsed approach lends a sense of immediacy to her art.

Chang has received grants from the Rockefeller Foundation, New York Foundation for the Arts, Louis Comfort Tiffany Foundation and Tides Foundation, as well as a Lambent Fellowship, Guggenheim Fellowship and Guna S. Mundheim Fellowship in the Visual Arts at the American Academy in Berlin. She has held residencies at Smack Mellon and Headlands Center for the Arts and acted as resident faculty at Skowhegan School of Painting and Sculpture in Maine.

Chang has exhibited nationally and internationally at institutions such as the Museum of Modern Art in New York, the New Museum in New York, the Hammer Museum in Los Angeles, the Museum of Contemporary Art in Chicago, the Hamburg Kunstverein in Hamburg, Germany and the Moderna Museet in Stockholm, Sweden. Her work will be featured in the Shanghai Biennial in the fall of 2016. 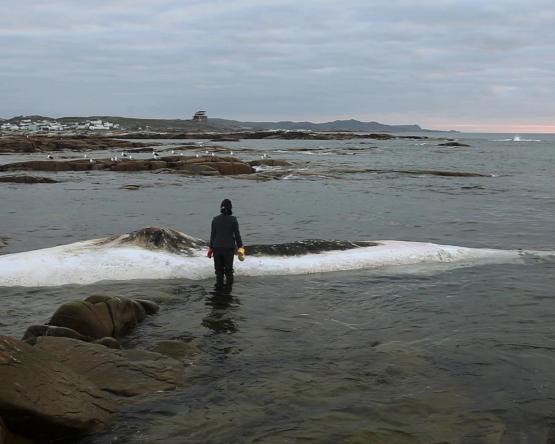 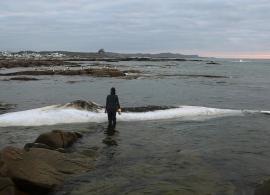 Invocation for a Wandering Lake 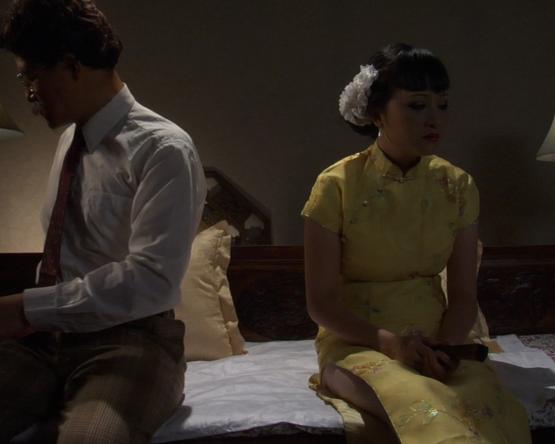 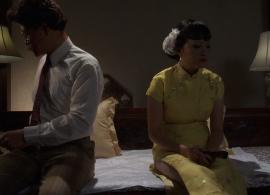 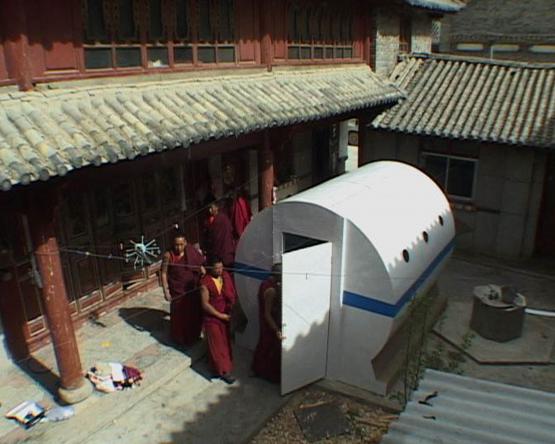 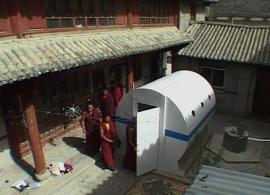