Mary Kelly is Judge Widney Professor in the Roski School of Art and Design at the University of Southern California. She is known for project-based work that addresses questions of sexuality, identity and memory in the form of large-scale narrative installations. Exhibitions include retrospectives at Moderna Museet, Stockholm, (2010) Whitworth Art Gallery, Manchester, (2011), and Centre for Contemporary Art, Warsaw, (2008), as well as representation in the 2004 Whitney Biennial, the 2008 Biennale of Sydney, and Documenta 12. Major publications include Post-Partum Document, (1983), Imaging Desire, (1996), Rereading Post-Partum Document (1999), and Dialogue, (2011). She is a recipient of the John Simon Guggenheim Memorial Foundation Fellowship, (2015). 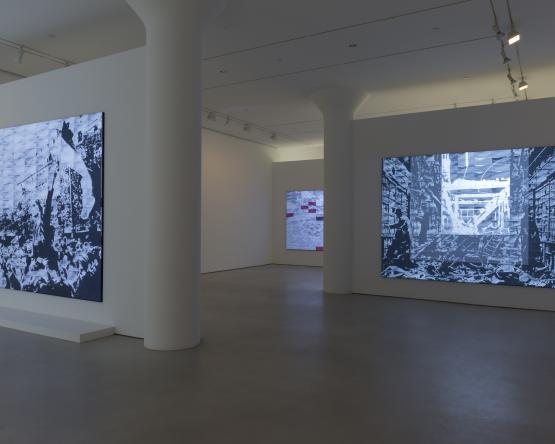 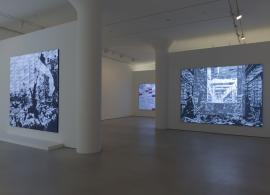