Angelina Jesson (b.1995, London) is a British visual artist working within mediums of performance, film and installation. Her work is underpinned by an interest in myth, narrative and virtuality and how this can radically alter our perception of self, others and the world around us. Drawing on conventions within moving image and theatre, Angelina uses fantasy to think about the world as it is and as it could be. She is interested in building narratives which blur distinctions between binary differences; self><other, fact><fiction, true><false, internal><social worlds.

Often Angelina works with communities who live outside the norms of mainstream representation. She’s interested in the collaborative process of storytelling. Her characters perform heightened versions of themselves within real and constructed environments. Angelina uses performance and re-enactment as a tool for both self-representation and as a way of exploring subjectivity.

Having attended drama schools in New York and London, Angelina graduated from Central Saint Martins with a BA in Fine Art (First Class Honors, nominated for Mullen Lowe Nova award). Since then, she has exhibited at the South London Gallery, The Media and Science Museum Bradford and The Everyman Cinema. Other exhibitions include State of the Art Berlin, De Bond Bruges and galleries in Zurich and Paris. In 2020 she was commissioned by Leeds Museum to create, Riding West on a Walrus Tail, a queer fairy tale exploring the lived and imagined experiences of queer people in the rural north of England. In 2021, Angelina was funded by Arts Council and CREATE to make Earthseed, a sci-fi musical performed by children in Harlesden. Earthseed explores the potential of collective imagination and collective voice to produce social and environmental transformation. 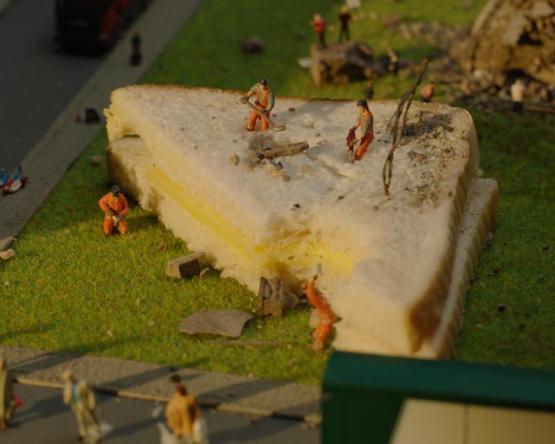 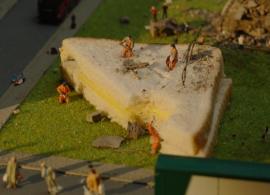 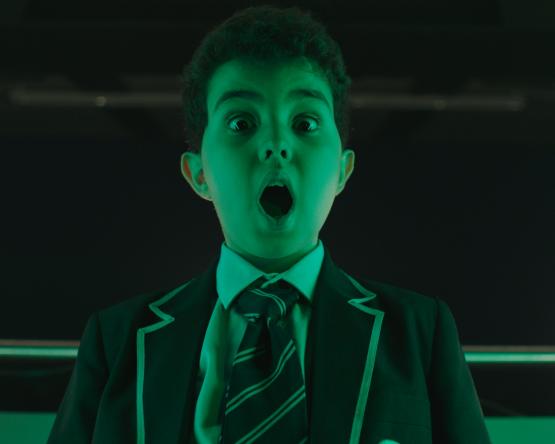 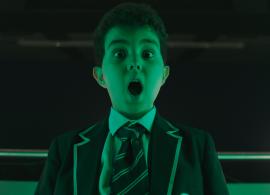 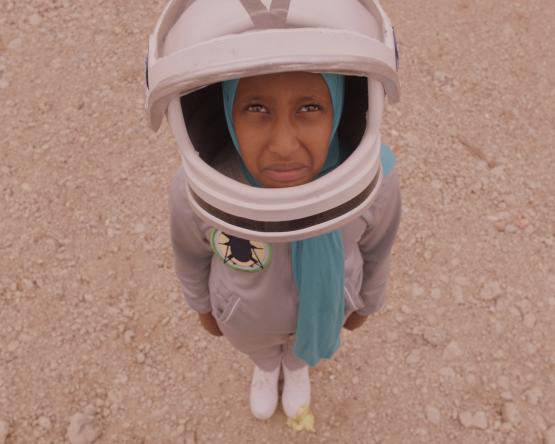 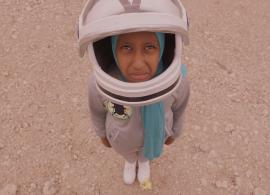 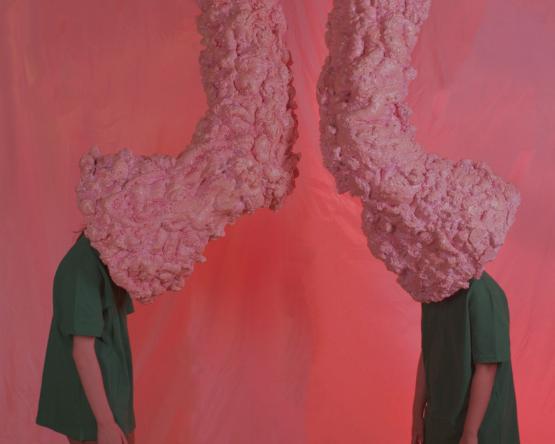 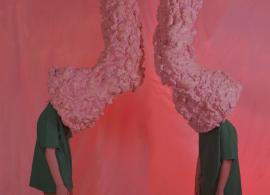 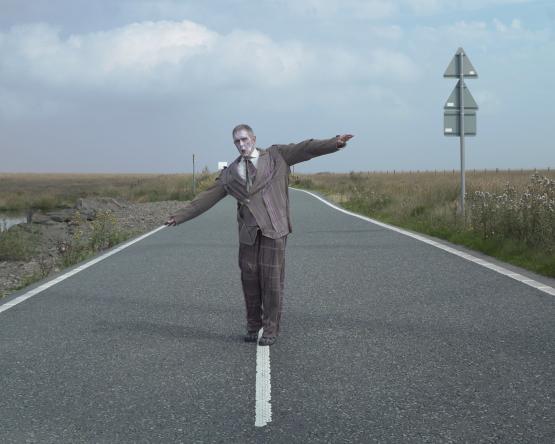 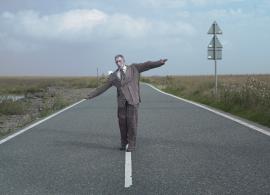 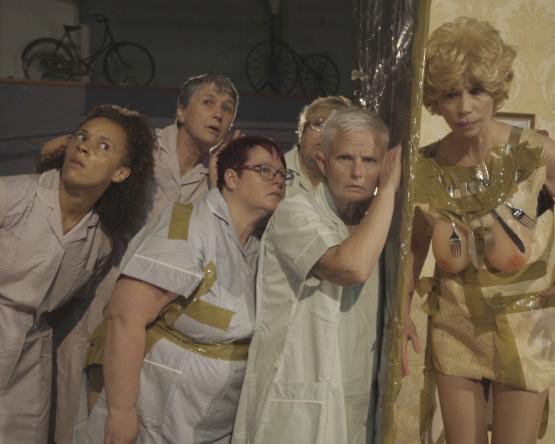 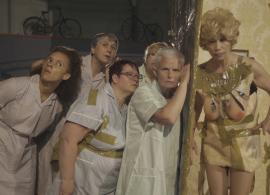 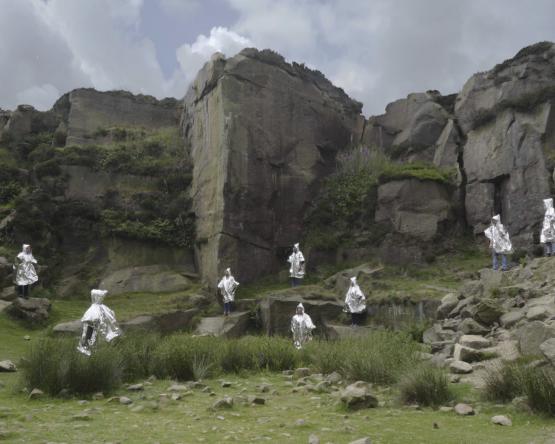 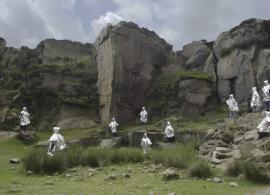