Carlo Tuason (he/him) is a musician, curator, and PhD student in American Studies and Ethnicity at the University of Southern California. His research, writing, and curatorial practices explore visual complexes of power, architecture, creative resistance, visuality, public space, and performance as they manifest in contemporary art and visual/sonic cultures within Asia and its diaspora. He has previously assisted on exhibitions and projects at the USC Pacific Asia Museum, Smithsonian Asian Pacific American Center, and Chinese American Museum-Los Angeles.

Currently, he is researching the politics and poetics of state ‘public’ spaces (airports, metro stations, public parks, malls, etc) in Asia and how artists and everyday individuals creatively intervene and negotiate the terms of these spaces in opposition to the state’s visual and spatial modes of domination. His writing has appeared and is forthcoming in X-TRA, Amerasia Journal, DIAcritics, and The Experiment Station- The Phillips Collection. 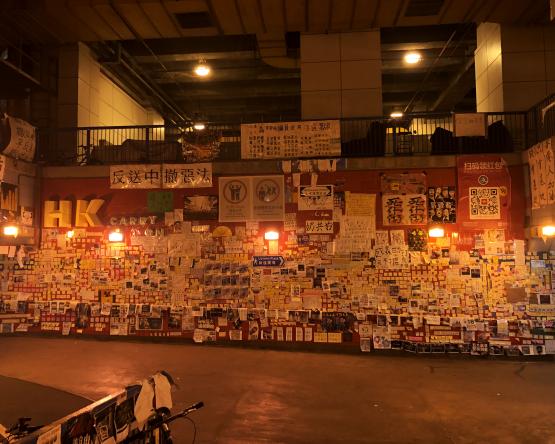 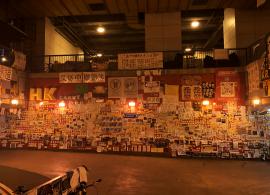