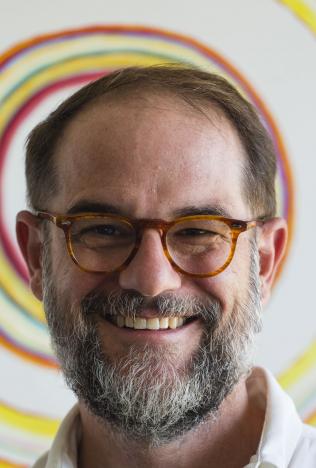 Keith Mayerson has professionally exhibited his art in galleries and museums since 1993.  His exhibitions are often installations of images that create larger narratives.  Each work is imbued with allegorical content that relates to the world, yet allows through its formal nuances for the transcendent and sublime.  The works stand on their own for form and content, but like a prose poem of images on walls, experienced in context the images as a series, the viewer creates the ultimate meaning for the installations. His work is featured in the permanent collections of the Whitney, MOMA, MOCCA, LACMA, SFMOMA, the Berkeley Museum and Pacific Film Archive, Cleveland Museum of Art, the Columbus Museum of Art, The Davis Museum of Art of Wellesley College, the RISD Museum, and the American University Museum.  His graphic novel Horror Hospital Unplugged, a collaboration with the writer Dennis Cooper, is well known among graphic artists, and he is currently working on a graphic novel on James Dean to be published by Fantagraphics. Mayerson’s work was prominently featured in the Cleveland Museum of Contemporary Art with a solo show My American Dream, the Whitney Biennial, and the Whitney Museum’s inaugural show, America is Hard to See. 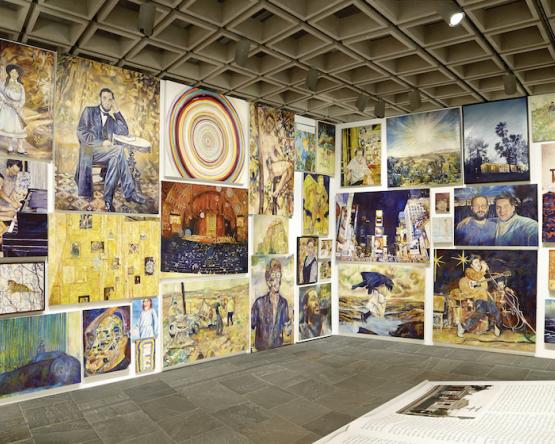 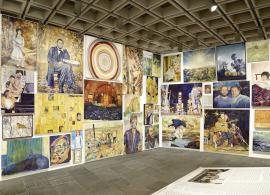 Installation of "My American Dream" exhibition at the Whitney Museum (2015) 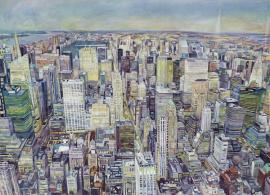 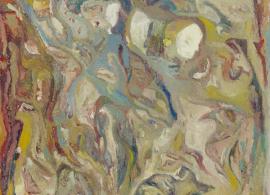 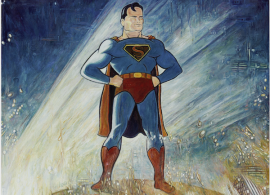 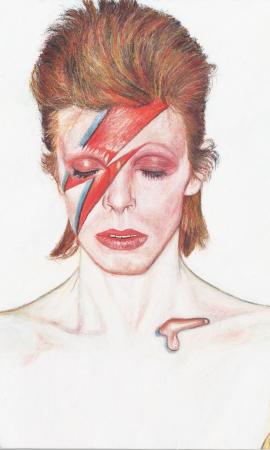 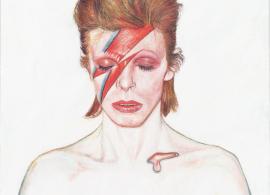 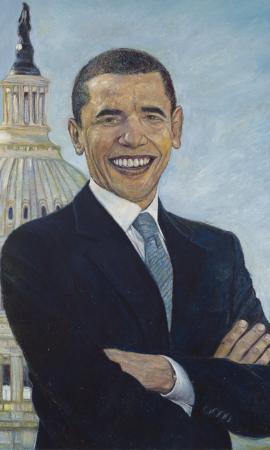 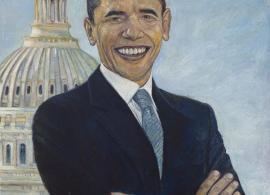 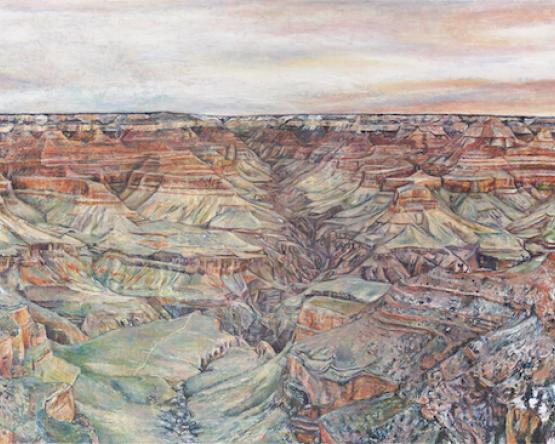 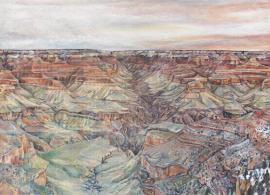 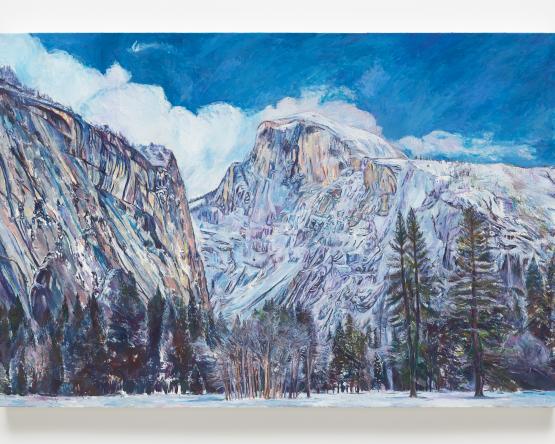 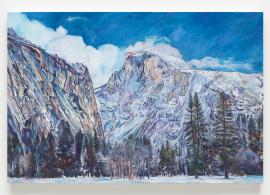 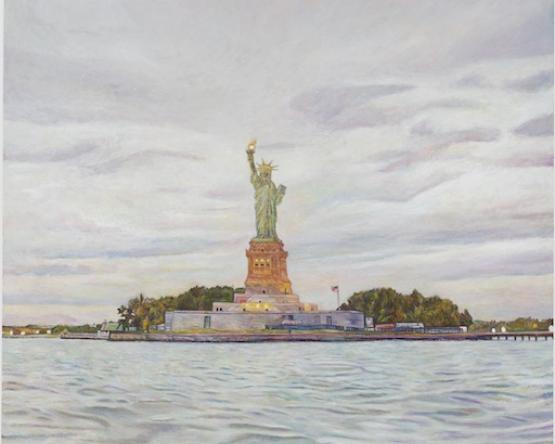 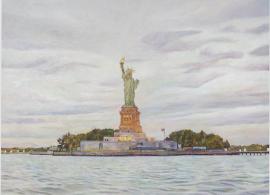 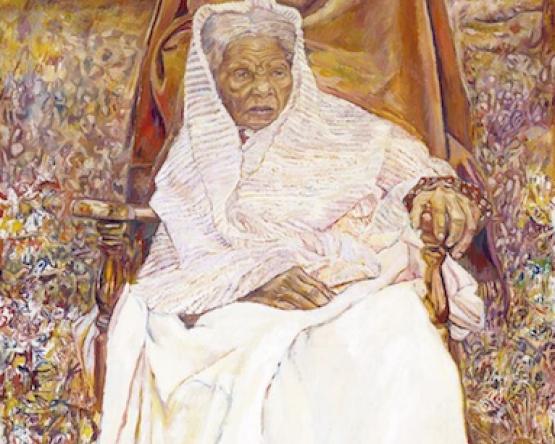 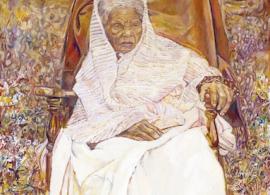 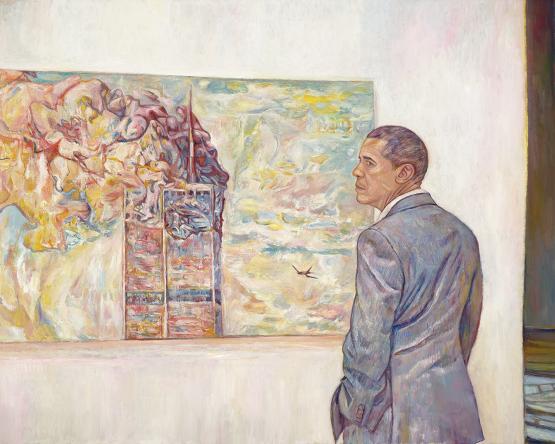 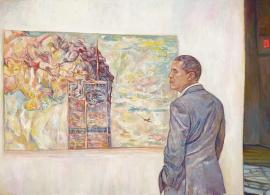 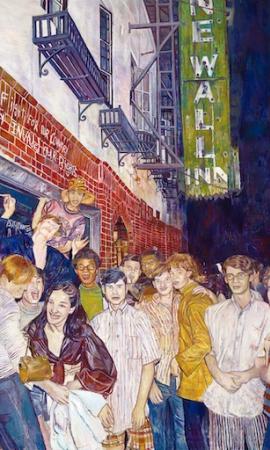 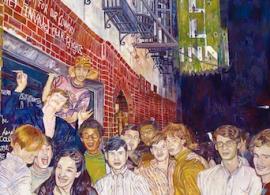 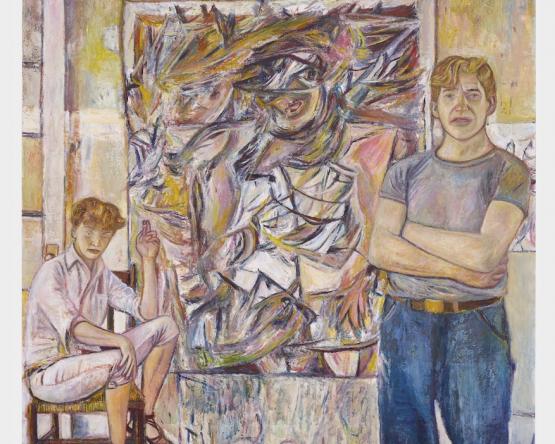 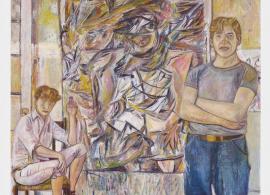 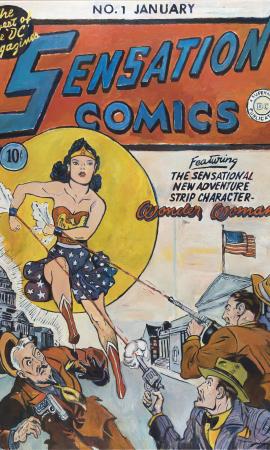 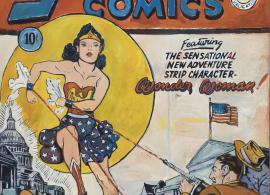