Rugs featuring musicians are still among the most popular, in part due to TikTok. In October, Oscar Morales, a fourth-year design student at USC’s Roski School of Art and Design, documented himself tufting SZA’s “Ctrl” cover on his account @moscarmakes. The 48-hour time lapse showed Morales using his tufting gun over the course of several days as SZA’s song “Love Galore” played in the background. It was played more than 2 million times. 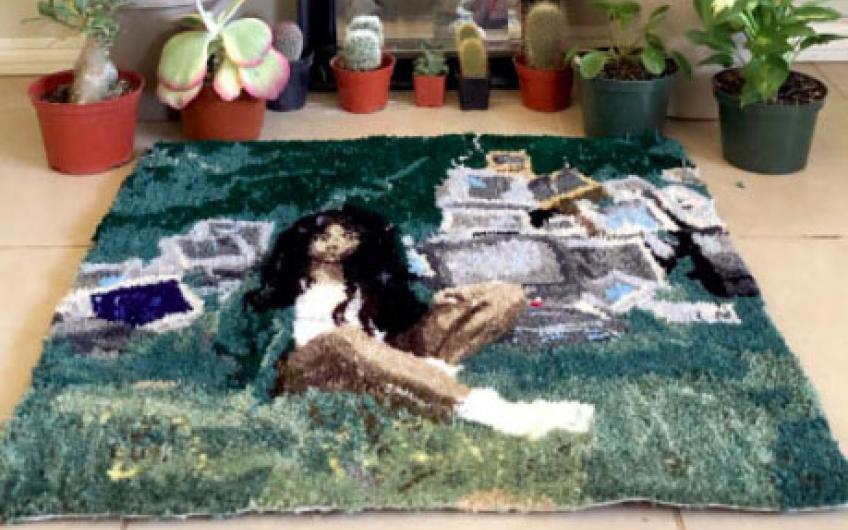 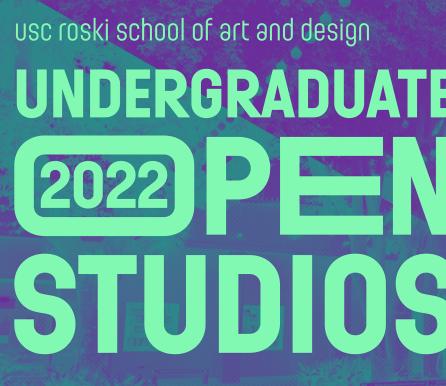